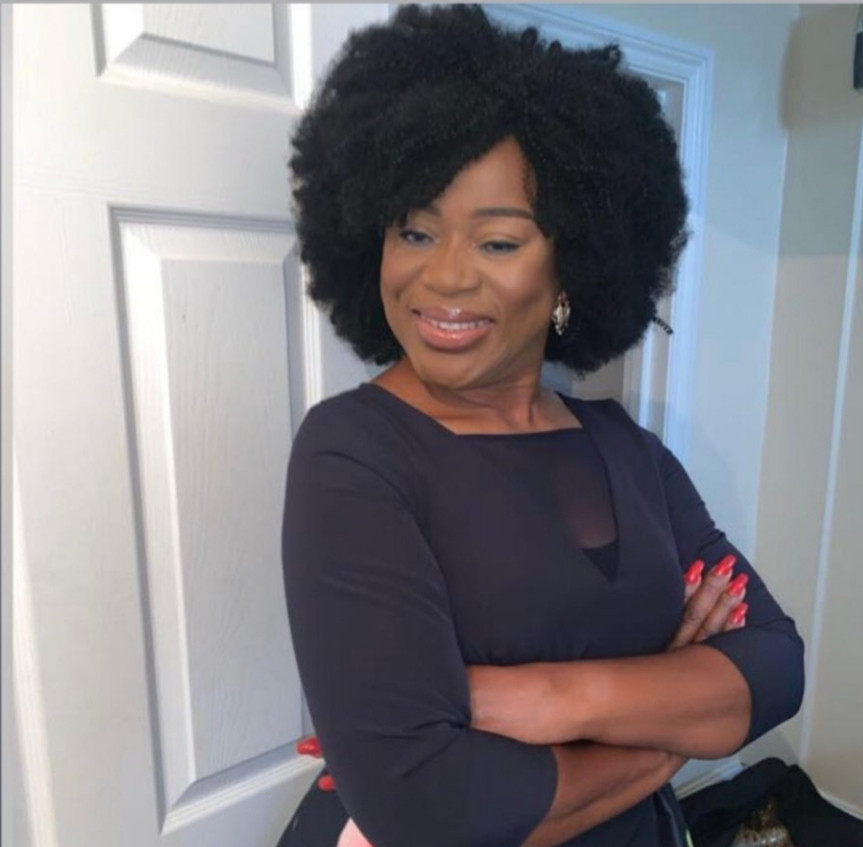 The controversial Benue index COVID-19 patient, Susan Idoko Okpe has finally been released from the Abuja Isolation centre after 58 days.

Her daughter who shared the news on social media said her mother was released on Wednesday evening, May 20.

Okpe had been in a running battle with the Federal government and the NCDC shortly after she was reported to have tested positive for the novel Coronavirus and moved into an Isolation center, first in Benue, and then in Abuja. All along, she had maintained that wasn’t ill.

She shared a video as she packed her things to leave the Abuja isolation centre after being “detained” for “58 days”.

All through her stay in the isolation centre, Mrs Susan Okpe insisted that she doesn’t have the deadly virus and refused to take medications unless she’s shown the “real” result of her test.

She said the result she was shown was fake because the information therein was not hers, including the age and date of admission.

She also refused to take another test that will confirm if she’s now negative for COVID-19.

After she rejected further tests and treatments, she said they eventually released her after health experts said that she has met the WHO requirements.

“I’ve just been given my test and they said I’m still positive, but I can go, that I’ve met the WHO requirements,” she said.

“I’m finally leaving the detention centre. I’m leaving the incarceration center,” she added as she packed her bags and left the isolation centre in a video she shared online.

Only severe cases of Coronavirus will be admitted in isolation centres, Lagos reveals