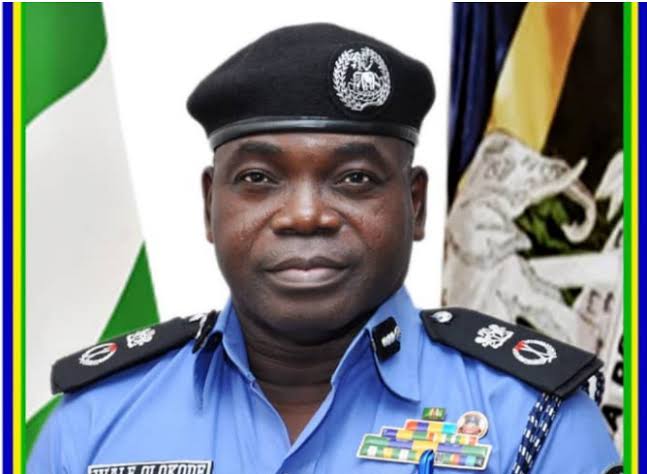 Wale Olokode, the Osun State Commissioner of Police, has urged youths in Ede, and the rest of the state never to join cult groups.

Speaking in Ede during the launch of Police Campaign Against Cultism and Other Vices in Ede North and South, Olokode blamed bad parenting for some of the vices being exhibited by the youths.

Also, Timi of Ede, Oba Adesola Lawal, has pledged support for the campaign to end cultism and other vices across his domain.

He said the influence of peer groups, economic hardship, and incessant strikes, among others are major reasons why youths involve in cult activities.

According to him, the campaign was aimed at tackling the menace of cultism, and warning youths in Ede, and Osun in general, to steer clear of cultism and other vices.

Oba Lawal, in his remarks, appealed to students to shun cultism and other vices, and “promise to support the crusade to reduce the rate of crimes and criminalities among the youths.”

Related Topics:cultismEdeOSUN STATE
Up Next

BAN: Motorcyclist and passengers will be punished once arrested

One life lost to collapse 2- stores building in Lagos Island