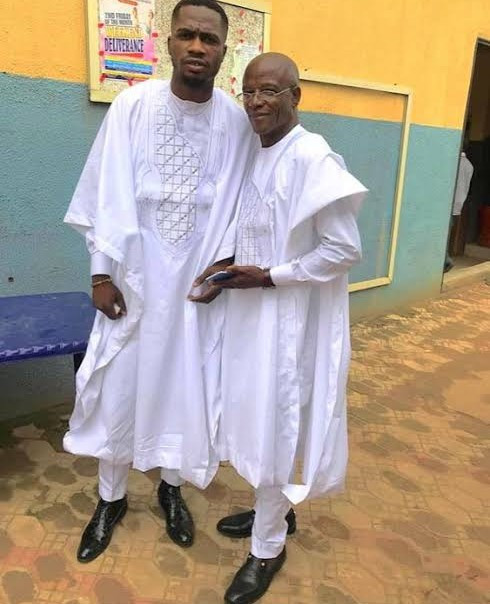 Nigerian comedian and Instagram sensation  Josh2funny shared a screenshot of a chat between him and his father.

In the screenshot, the protective dad is seen warning Josh to be careful who he lets place hands on his head.

“Be conscious of your glory,” Josh’s father warned as he reacted to a photo of a man’s hands placed on Josh’s head.

The comedian told his father the hands on his head belongs to his barber. But his father was still not satisfied.

He responded to Josh: “The way he’s doing it is suspicious.”

See the chat below: