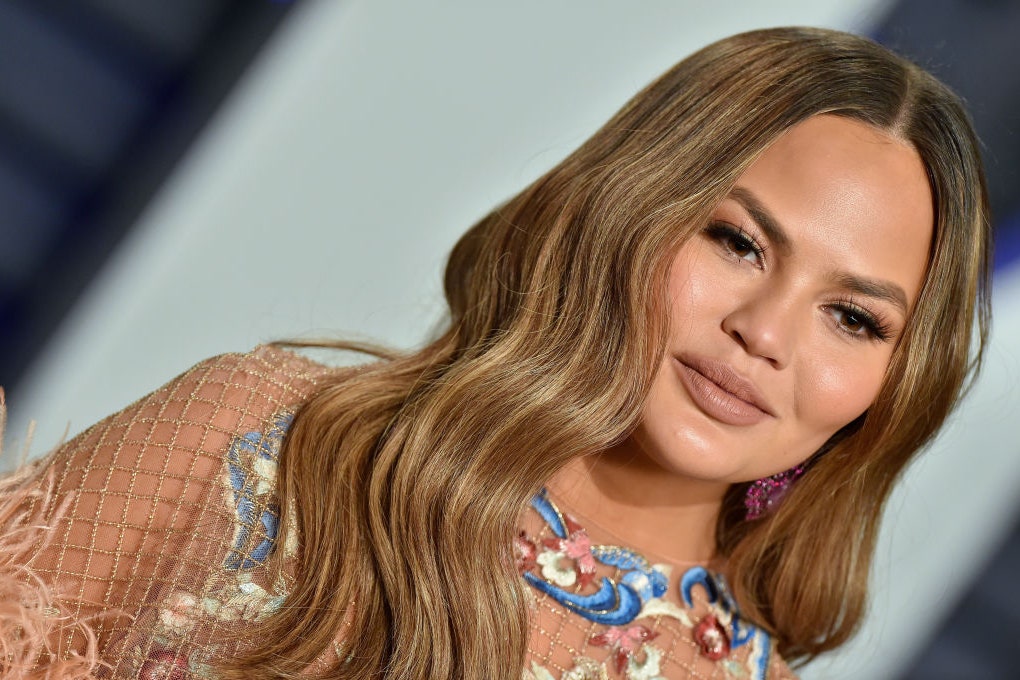 Chrissy Teigen, the wife of singer John Legend, took to Twitter to slam US First Lady Melania Trump over her response to the Coronavirus pandemic

In a series of tweets, the outspoken model mentioned that she sees regular people doing things daily to help amid the Coronavirus crisis but Melania ”does nothing.”

“Has melania even thought about doing something with her be best shit during these times? I see regular ass awesome people on my timeline all day doing all they can to make people happy and this wifebot is working on whatever the fuck a tennis gazebo is.

“I expect Donald to be a do nothing fucking loser wimp but she could maybe possibly try to uhhh BE BETTER possibly the best be the best the best be best.”

By “be best”, Chrissy was making reference to the First Lady, who launched her “Be Best” initiative to combat cyberbullying when President Trump took office.

Then, by “tennis gazebo”, she was referring to Melania’s tweet  earlier this month, talking about the Tennis Pavillion that was being constructed on the White House grounds. In the tweet, Melania encouraged her critics to “take time and contribute something good & productive in their own communities.”

Chrissy added in her tweets to Melania: “ALL I have seen this bot do is gently touch Christmas ornaments in a cape and stare in a cape and pat statues in a different cape and then change her cape into a rude ass jacket. Fuck you.”