Chris Brown, Reveals Official Girlfriend Rumored To Be Pregnant For Him
Advertisement 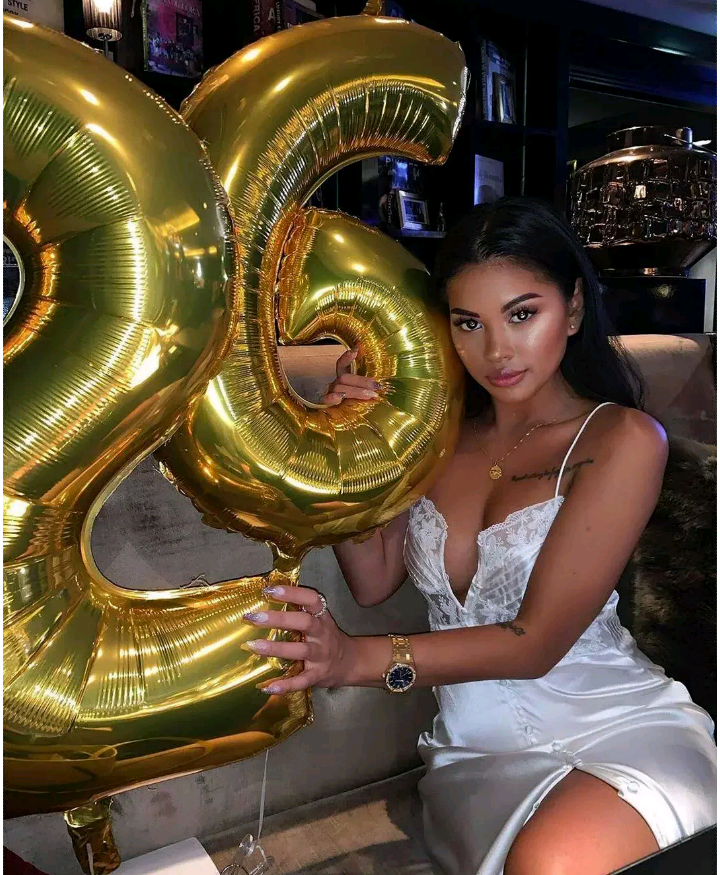 It seems like R&B singer Chris Brown definitely knows his way around the ladies and is about to be a father again. His official girlfriend Ammika Harris is reportedly pregnant for him.

This comes after model Indya Marie was rumored to be his girlfriend, but it turns out that that they are nothing more than F-R-I-E-N-D-S.

The pop superstar has been tied to many women after his horrible breakup with Karrueche who is also the mother of his daughter, Royalty, but it’s believed that Brown has finally settled down with model Ammika Harris as the pair have been publicly linked for nearly a year.

Recently, the singer has crept in the comment section of her Instagram photos making remarks that have caused some to believe that the pair are expecting a child together.

Chris Brown and Ammika have been dating now for almost two years. The two started seeing each other a few weeks after Chris’ bitter break up with then girlfriend Karrueche. And Chris definitely has a type, because Ammika and Karrueche bear a striking resemblance to each other.

Ammikka subtly showed off her baby bump yesterday on Instgaram, when she posted pics from her 26th birthday party.