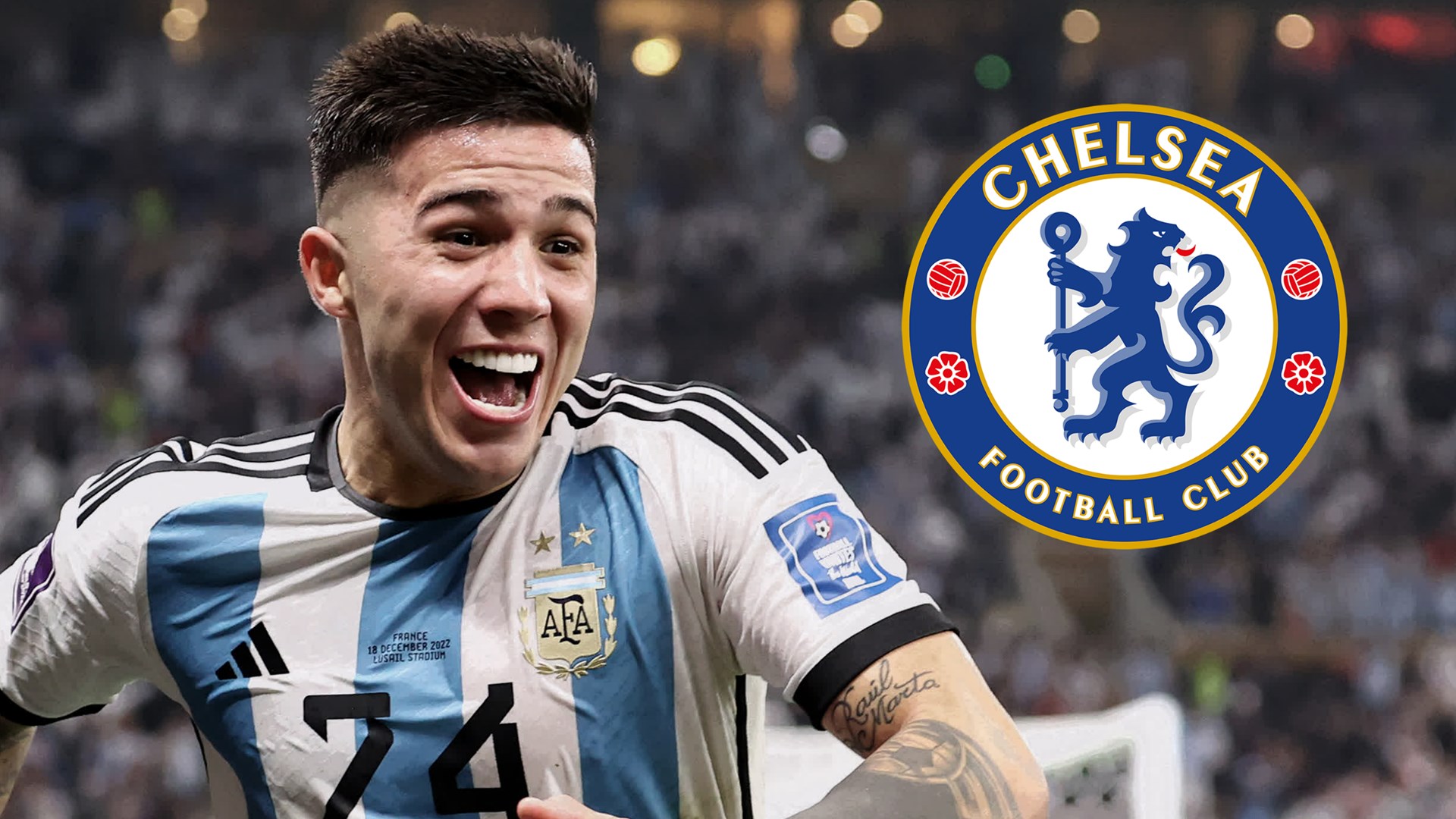 According to rumors in Portugal, Chelsea has put forward a new offer for Enzo Fernandez that involves THREE players moving the other way.

Since his heroics at the World Cup, the Blues have been keeping an eye on Fernandez, and they hope to sign him this month.

However, rumors started to circulate that Chelsea and Benfica’s talks had broken down. To get around financial fair play laws, the Premier League team planned to pay the player’s £106 million release clause in three installments.

On the other hand, the Portuguese club asked for the significant release clause to be paid in full up front.

According to Record, Chelsea has a revised offer on the table that calls for a €90 million transfer fee, as well as the permanent signings of Hakim Ziyech, David Datro Fofana, and Andrey Santos.

Ziyech played a key role in Morocco’s World Cup semifinal appearance. Since returning to Stamford Bridge, he has however continued to take a back seat, most recently making a substitute appearance against Nottingham Forest.

Fofana joined Chelsea only in the January transfer window, but he might be close to completing a loan transfer away from the team. Santos, who is still in the process of moving from Vasco da Gama to Chelsea, might potentially be utilized in the campaign to sign Fernandez.

Chelsea wants to sign the World Cup winner before Manchester United and Liverpool do.

He outdid himself in Qatar, taking home the trophy for Young Player of the Competition.

But on social media, Gary Neville questioned the midfielder’s high asking price, calling it “one hell of a price.”

“Are Chelsea paying €127m for Enzo Fernandez? That’s one hell of a price,” he tweeted. “A very good player but bloody hell!”

Neville quickly hit back in response to a comment, tweeting:

“Agree with Anthony (he’s a lot to do to get to 95m price tag). Pogba had pedigree when he signed for United so not comparable.”