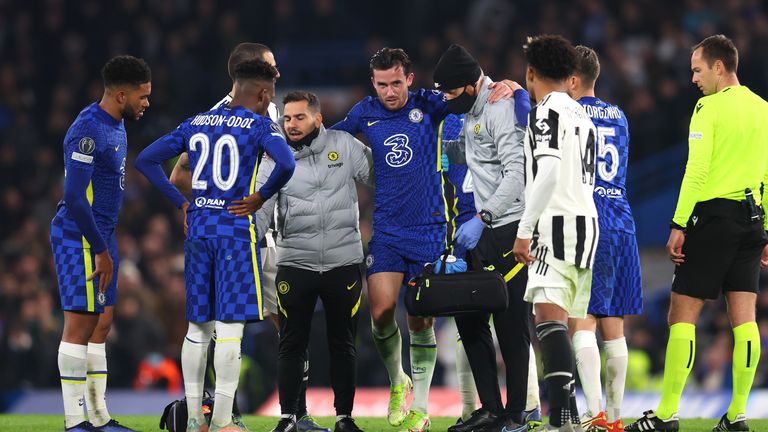 After the preseason defeat in the recent friendly fixture against Charlotte FC in Chelsea’s preseason tour of America, Blues manager, Thomas Tuchel opens up on the injury concerns in the squad ahead of the Premier League opener.

Thomas Tuchel explaining his players’ absence from the match squad against the MLs side, amidst transfer speculations, explained that Werner suffered hamstring issues which resulted in him not wanting to risk the player.

He also addressed the absence of Kepa, Azpilicueta and Barkley as also saving them from injury risk considering the Premier League season opener was merely 2 weeks away.

“Kepa has some pain that disturbs him to feel free in his movements. Azpi had a big knock above his knee in his muscle. He ran into Edou, It was a training accident.

“If it was a Premier League match, we would’ve taken the risk, but the risk was too big that maybe he takes another hit and is maybe three or four days, and it was not worth it.

“Ross feels his hamstrings for some days, same as Timo. The risk of having injuries, even though it’s more discomfort, it’s more important they stay in training than to risk it in a game and to have a longer period of injury that we don’t want.”

Cucurella is not the endgame

Pep Guardiola wants Haaland to know he can be Benched