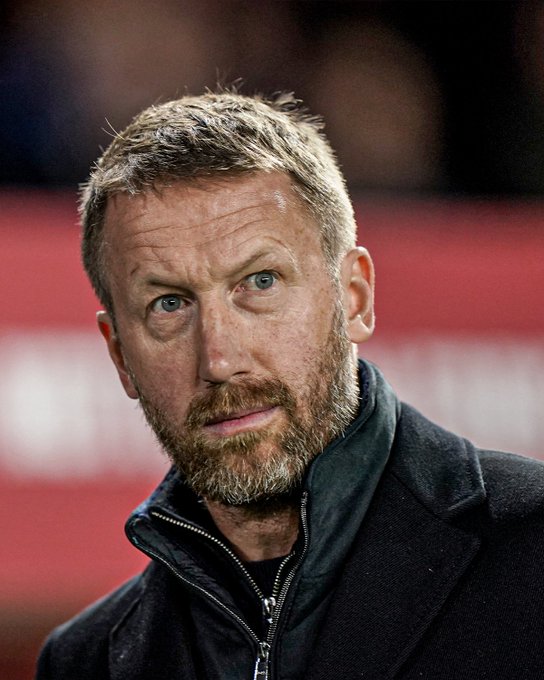 Pierre Emerick Aubameyang is one player whose club career seems to have taken a tragic turn following his exit from Arsenal, and under Graham Potter, the situation doesn’t look like taking a turn for the better.

Despite a newfound life at Chelsea, the defeat against Manchester City and his performance in the game shows there are still some discussions concerning the former Barcelona player.

Pierre-Emerick Aubameyang came on as an early substitute in their 1-0 Premier League loss to Manchester City on Thursday night, and is reported to have been incensed by a decision manager, Graham Potter made to replace him hours into the match.

Aubameyang came in as Raheem Sterling’s replacement in the game after the England international reportedly injured his hamstring in the first five minutes of the match at Stamford Bridge.

The Gabonese star failed to make an impression throughout the match, but he was humiliated by having to be substituted himself by Omari Hutchinson after 68 minutes as Chelsea sought an equalizer.

As he was being hooked, the dejected former captain of Arsenal was seen shaking his head. As he departed the field, he hardly said goodbye to Potter.

According to Sport, the 33-year-old was left “extremely unhappy” by the decision.

In his post-game news conference, Graham Potter downplayed the event, saying that he was happy with Aubameyang’s performance and adding that the change was caused by the player’s recent lack of playing time.

Aubameyang will now attempt to make the Blues’ FA Cup match against Man City from the outset.

At the moment, Chelsea are plagued by a series of injuries to certain key players within the team which all the more adds to uncertainty for the Blues’ current campaign.

My Future Is No Longer Certain—Frank Lampard