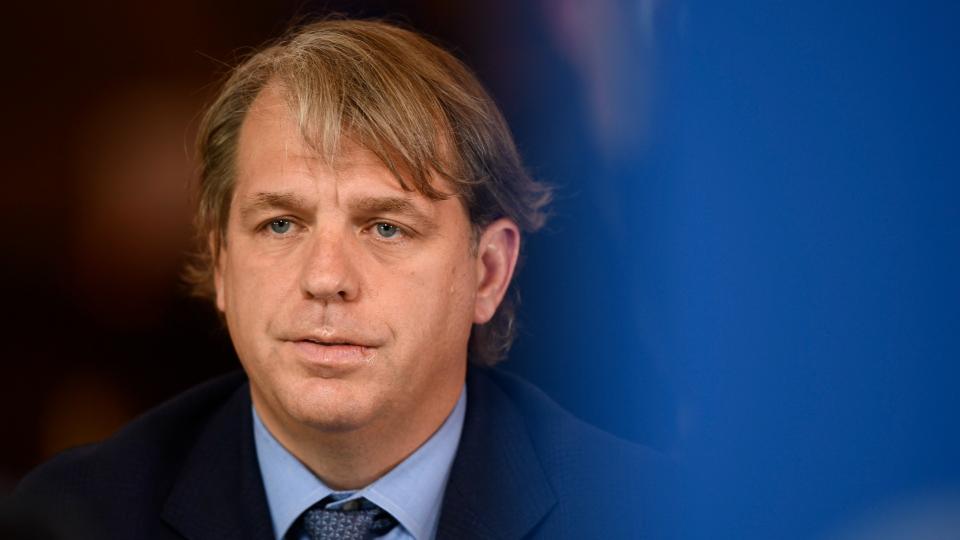 Jimmy Floyd Hasselbaink, a former player for Chelsea, urges the team, now led under the ownership of Todd Boehly, to instead go for the signature of Harry Kane of Tottenham Hotspur over Cristiano Ronaldo whose Manchester United contract recently got terminated.

Prior to his departure from Manchester United earlier this week, Ronaldo has been connected to a move to Chelsea during the summer window.

But Hasselbaink wants Boehly to sign Tottenham’s Kane instead of free agent Ronaldo.

“I’d have done Ronaldo for Chelsea in the summer, for one year, but obviously now I think the priorities are bigger in the summer,” Hasselbaink told Grosvenor Casinos.

“I would try to persuade [Harry] Kane to come. That would be a very controversial move, but surely he is going to want to win things. Surely he knows he is not going to win with Spurs.”

He added, “Surely he’d want to be with the club that’s going to go for it and is going to try to win trophies or are going to be closer to winning the trophies, so for me, they should go for him.”

Hassekbaink wanting Todd Boehly to go after Harry Kane, no offense to him, is more of a poor investment monetary wise for Chelsea considering it will cost less having Cristiano Ronaldo plus the publicity and profile his signing would bring to the London club than going after Kane who would cost more and bring less.