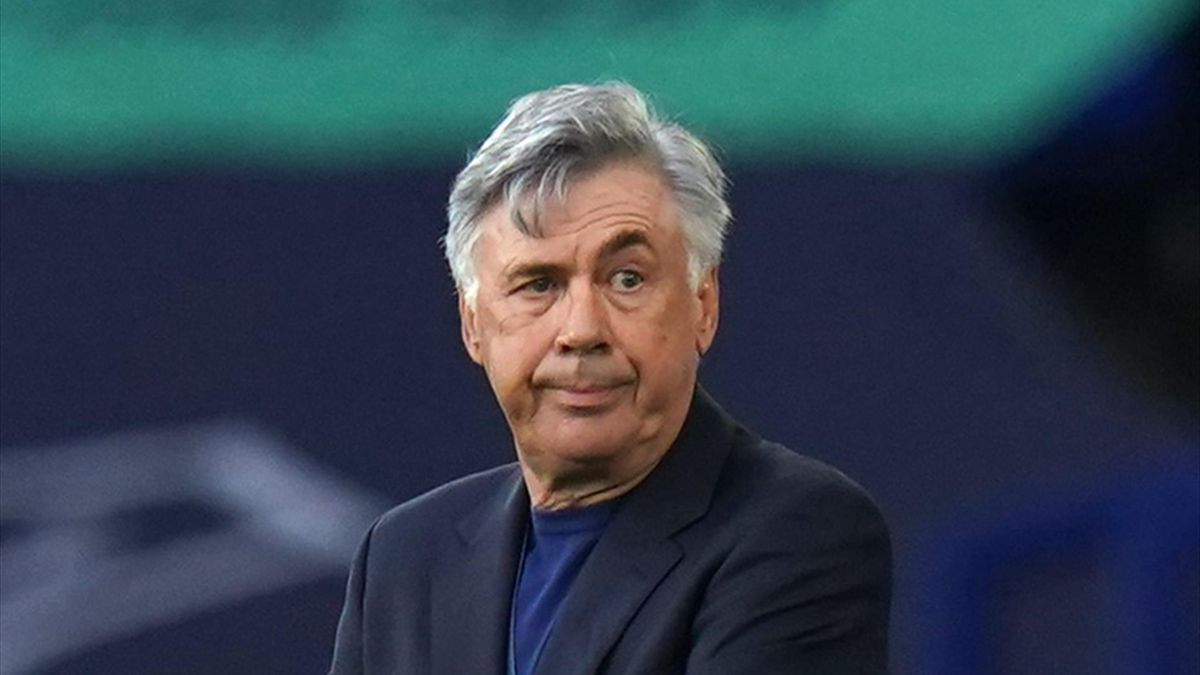 The UEFA Champions League doesn’t come upon us until two weeks time but the petty mind games have already started as Real Madrid boss, Carlo Ancelotti hopes to put Liverpool’s boss, Jurgen Klopp off by confirming two Real Madrid starters in the final and even the tactic to be used against Liverpool.

It is very much an unusual thing for a manager to do by denying or confirming who starts or who doesn’t in the most iconic competition of time, and it’s believed to be probably a tool employed by the Italian to put Liverpool in a mental frenzy that could very much impact their performance the day of the final.

It could be a wise ploy, and it could very much turn on its head and bite Ancelotti hard, but considering Liverpool’s strength, like Real Madrid’s, is their mental fortitude, perhaps the key to its weakness is that which strengthens it.

The showpiece fixture is to take place in Paris, and the Italian chooses to reveal some tidbits now on the game, even while the league seasons still go on.

Jurgen Klopp’s side faces the Los Blancos in two weeks from now at the Stade de France, with the Reds chasing a 7th European Cup and the perfect ending to the 2021/22 season, whereas Real Madrid will be hoping to secure a 14th title in the grand competition.

The two sides went head-to-head in Kyiv in the 2018 final and Liverpool will be out for revenge after the heartbreak of this fixture.

Madrid booked their place in this year’s final against all the odds, producing what many would call the greatest trick of all time as they cameback in the 90th minute and extra time to knock Manchester City out of the competition.

The Spanish side did some damage yesterday against opponents, Levante in an emphatic 6-0 win.

Asked after the match which formation he is likely to utilise during the upcoming contest with Liverpool, Ancelotti told Diario AS : “4-3-3. Sometimes it could end up as a 4-4-2. Mind games?

Liverpool versus Chelsea—A derby that isn’t a derby: Ahead of the FA Cup Final