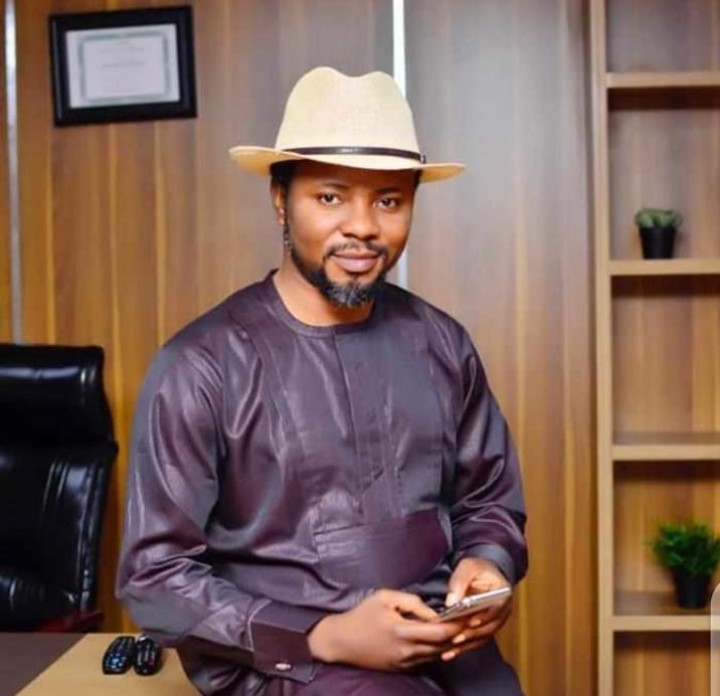 
Victims of a notorious scam perpetrated by a Lagos-based forex training and capital investment company, MBA Capital and Trading Limited, are worried over their unpaid dividend and capital, and the disappearance of the Chief Executive Officer, Maxwell Odum.

The victims, numbering 52, said the total amount they were defrauded of was N122,510,000, adding that the company closed on December 22, 2020, for the festive season but had failed to resume since then.

One of the victims, Paul Smith, told the press that he invested N48m in a scheme promoted by the firm with a promise that he would be getting 15 per cent return on investment every month, but he had been unable to get the promised dividend.

He said he and other investors petitioned the Special Fraud Unit, Ikoyi, on June 6, 2021, adding that more victims had also come out to speak on the alleged scam, bringing the total to over 70.

Smith stated, “The last email we got from the firm was in February telling us that our capital would be refunded. I invested N48m and I’ve been down since. Odum has over N120bn of people’s funds with him and I know over 70 victims.

“What convinced me to join the scheme was the size of the office and operations. The company has a lot of workers. It has offices at Admiralty Way, Lekki, and Allen Avenue, Ikeja. In Lekki, it has over 40 staff members and it was operating normally before now.

“The office was shut on December 22, 2021, with an assumption that it was the festive season break. They promised to resume on January 4, 2021, but they didn’t. We cannot reach their CEO anymore. All the offices are under lock and key. We have petitioned the Special Fraud Unit, Ikoyi, which has assured us that the case will be investigated.”

Another victim, Misan Sagay, said her brother introduced her to the investment firm, adding that she invested all her savings of N3m, but did not receive any dividend before the company ceased to operate.

“My brother told me about them in October 2020. My first investment was in November 2020 and I have never received any return on investment. I invested N3m. I checked them online and I saw that they were registered with the Securities and Exchange Commission. Now, I’m hearing that it was a part registration.

“My brother invested N1m in August and he got his first dividend in October and that was the last he got. They promised to pay us our capital in January, but we haven’t seen anything. I want the police to help us fish out the CEO; he should be prosecuted.”

Uchenna Ihejirika said he got to know about the scheme through his friend, who invested N5m with the company, adding that he felt safe because he, the friend and Odum attend the same church.

He told journalists that he had already received two dividends before the CEO allegedly absconded, adding that he wanted his money.

Ihejirika stated, “One of my pastor brothers introduced me to the MBA. He attends Christ Embassy with the owner of the company. With that, I was confident since we’re all members of the Christ Embassy. I thought there won’t be an issue. “Even my pastor, who introduced me to the company, invested N5m, while I invested N4.9m. I invested in July 2020 and was promised 15 per cent return on investment every 30 days. I received dividends for August and September, but I was not paid in October.

“I need my capital. I’m not even concerned about the RoI. This country is all about scam. I just want my capital back. I’ve learnt my lesson.”

When journalists contacted the police inspector in charge of the case at the SFU, Sunny Shafau, he said the petition had been approved but investigation into the case could not commence until the petitioners come forward.

“I have received the petition with 52 names attached to it. The petition has been approved. We are waiting for the petitioners to come forward so that investigation can commence. I can’t use my personal money to fund petitions,” he said.