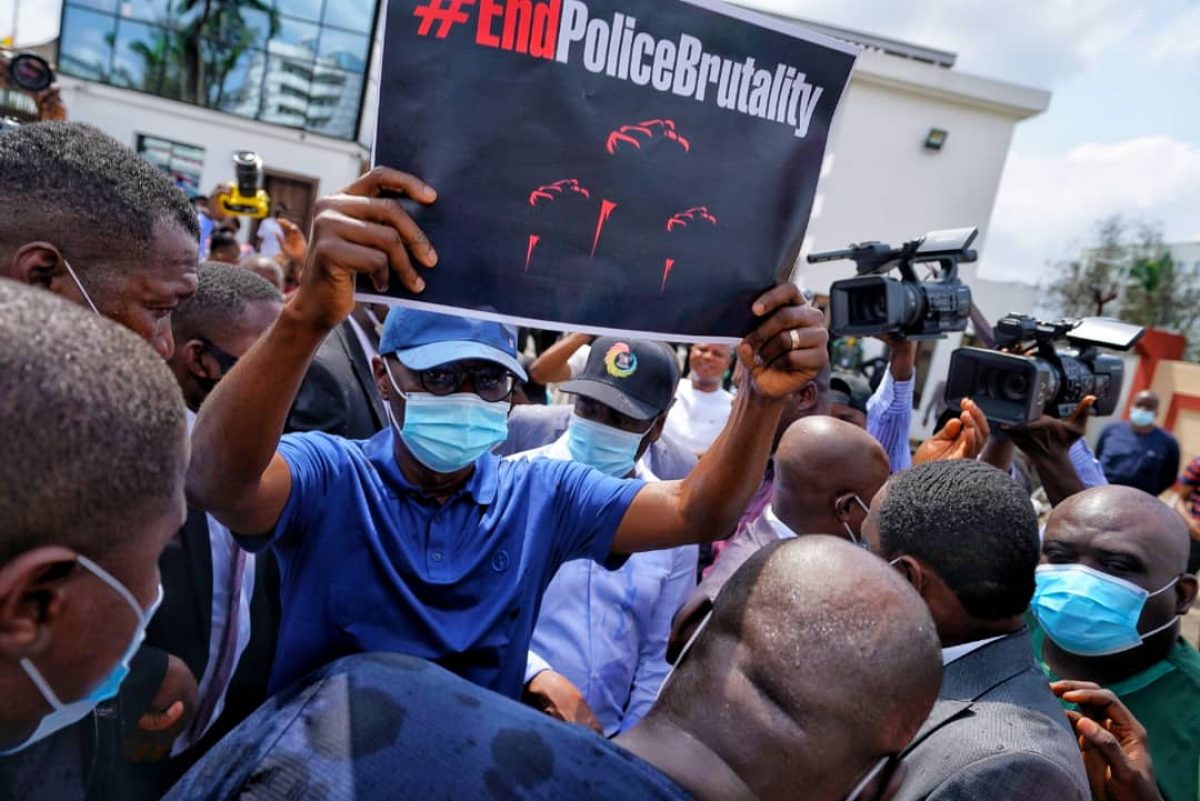 In a statement on Friday, Gbenga Omotoso, Lagos state commissioner for information, urged anyone who has a grievance against the police to approach the judicial panel of inquiry, TopNaija reports.

After #EndSARS protesters were forcefully dispersed following incidents of violence, some of the agitators revealed plans to regroup and continue with their demonstration.

But the police warned them against such move, saying they would not tolerate further breakdown of law and order.

Omotoso asked residents to desist from further demonstration as the state is “battling to recover from the shock of the carnage unleashed by hoodlums who hid under the #EndSARS protests.”

“Even as we are still counting our painful losses in lives and property, there are hints of a new protest. The police have warned that no protest will be tolerated,” he said.

“Any protest under any guise will be disrespectful to the memory of those who died in the violence and unfair to ordinary Lagosians, who have remained peaceful, despite the hardship that the original protests sparked.

“It is clear that the original protests, despite their good intentions, have caused more havoc than they were planned to resolve.

“The Government hereby appeals to our patriotic youths to shelve any plan for a protest and join the practical efforts to find a solution to the problems that have been thrown up by the actions taken in recent weeks.

“Anybody who has any grievance against the disbanded SARS should approach the Judicial Panel of Inquiry and Restitution to make his case.

“Any person or group of persons who plans to fuel any crisis in Lagos should drop such thoughts or be ready to face the law.”

Meanwhile, a Federal High Court in Abuja has granted the request of the Central Bank of Nigeria to freeze the accounts of 19 individuals and a public affairs company linked to the End SARS protests.