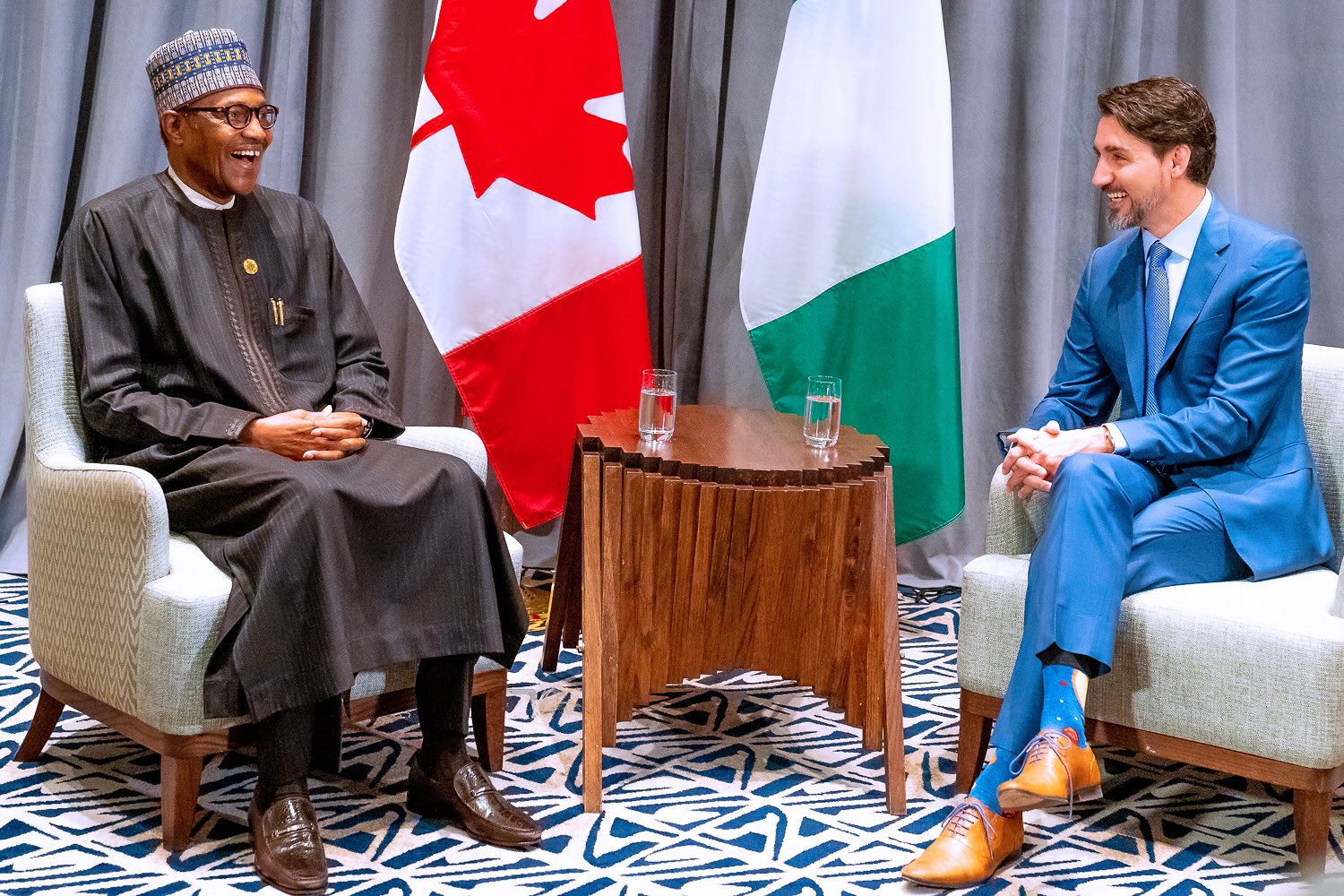 Canada has lifted the ban on international travel from the 10 countries in Africa starting December 18 at 11:59 p.m, Top Naija can confirm.

Health Minister Jean-Yves Duclos made the announcement on December 17.

The government said the bans were originally put in place due to a high rate of travellers testing positive for coronavirus from those countries. However, African political leaders and scientists criticized Canada for only including African countries in its ban, even though the Omicron variant had been detected in 44 countries at the time.

Canada was also the only country among the Group of Seven nations to require its citizens to return with a COVID-19 test from a third country, although this requirement was temporarily suspended for South Africa.

The federal government also requires travellers who are allowed to still enter Canada from those countries to get a negative COVID-19 test in a third country before boarding – which travellers say has made getting to Canada next to impossible. Over the weekend, the government suspended that requirement for South Africa.

Canada’s ban, along with other bans from Western countries became known as “travel apartheid.” The World Health Organization Director-Genera Tendros Adhanom Ghebrevesus said the rules were disappointing. Advocates from within Canada also called for the rules to end.

In mid-December, when Canada’s two top doctors were asked about the rationale for continuing the ban, one said there was none and the other said the bans should be re-examined.

Officials said laboratory tests have confirmed as of Friday nearly 350 cases of the Omicron variant across Canada.

The total average daily Covid case count, meanwhile, has jumped by 45 percent in the past week to about 5,000.

“It is expected the sheer number of (Omicron) cases could inundate the health system in a very short period of time,” said Chief Public Health Officer Theresa Tam.

Related Topics:CanadafeatureNigeriatravel ban
Up Next

Emir of Kano to marry girl child as new wife

Banji Akintoye: May Buhari’s life be run the way he runs Nigeria