Burna Boy gets second chance at The Grammys
Advertisement 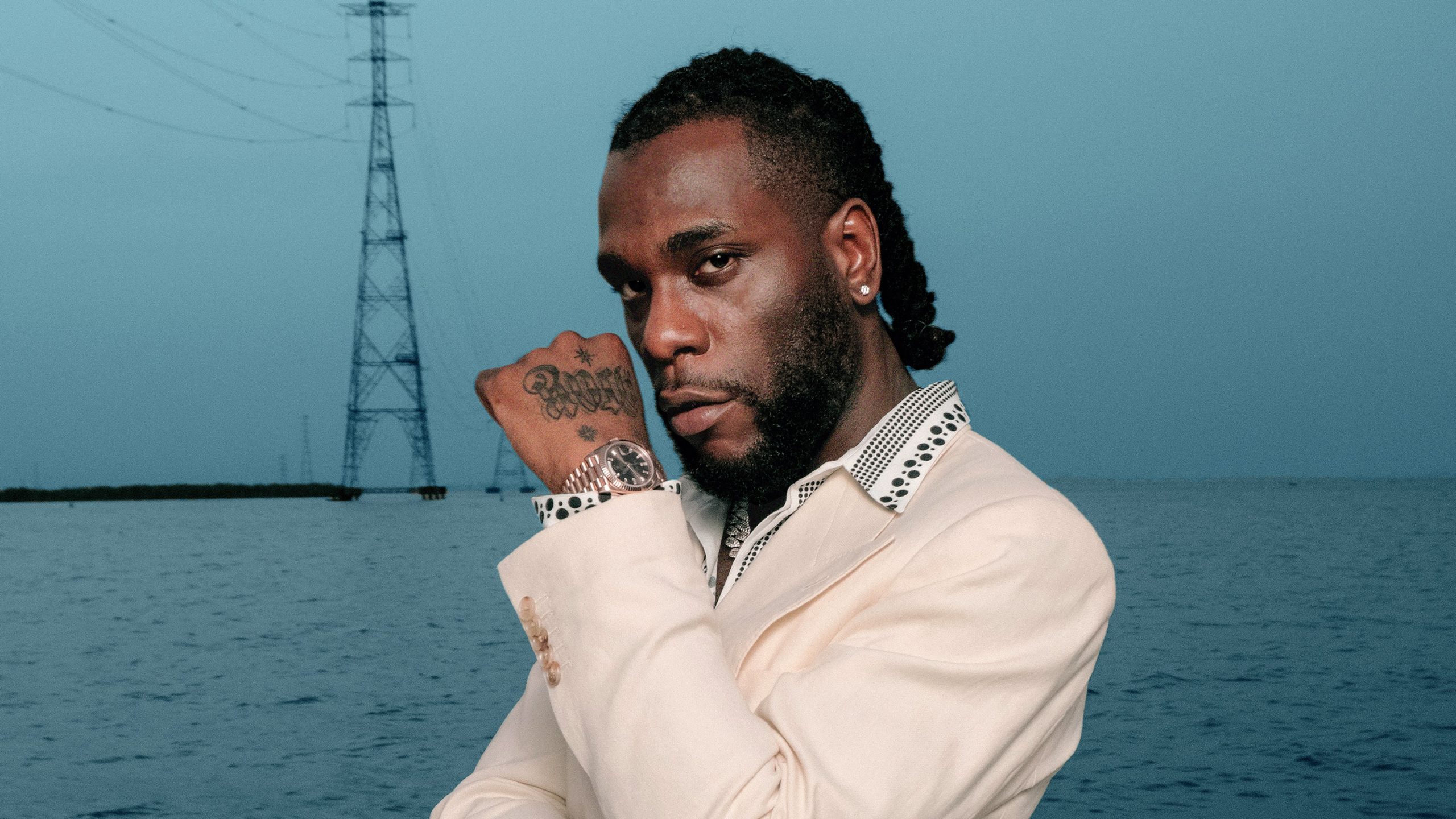 Nigerian singer, songwriter, rapper and dancer Burna Boy is now hoping to add a Grammy to his growing list of accomplishments.

Burna Boy, who rose to prominence in 2012 after releasing “Like to Party”, has been nominated in the Best Global Music Album category at Sunday’s awards for his 2020 album “Twice as Tall”, alongside four others including Malian band Tinariwen and US band Antibalas.

It is the second Grammy nomination for the singer who has sold out London’s Wembley arena and broken a UK music chart and a Spotify streaming record with his Afrobeat and dancehall style.

He clinched his first nomination in 2019 in the same category, for his “African Giant” album, and while he did not win last year, music critics predict he may have a better chance now.

“This year’s nomination is very specific,” says UK-based Nigerian music critic Dami Ajayi. “There was a plan (by Burna Boy) to get another Grammy nomination.”

Born Damini Ogulu in Nigeria’s Port Harcourt, an oil-rich region, Burna Boy completed his primary and secondary education in Nigeria before moving to the UK for university.

Two years after he left, the ambitious singer dropped out and returned to Nigeria and in 2013, he released his first studio album, “LIFE” — an acronym for “Leaving an Impact For Eternity.”

“Unlike a lot of other people, I’ve had to go through never-ending steps to get here, whereas other people have taken the elevator up,” he told GQ in an interview published in March 2020.

“I’ve always been too heavy for that kind of elevator, so I had to take the stairs. Now I know every floor and everything on every floor.”

Burna Boy followed the release of LIFE with two albums; “Redemption” in 2015 and “Outside” in 2018 that included Kanye West endorsed song, “Ye”.

In the video, which has over 129 million views on YouTube, the marijuana-toking Burna Boy puffs smoke into the camera while whipping his dreadlocked hair back and forth.

“Dada cover my face,” is a memorable line from the song. He is singing about himself and his locs (Dada is a local term for dreadlocks), bolstering the feel of a tune that is about owning oneself and shunning criticism.

“He seems to have solidified his style,” Ajayi says about the singer’s evolution. “It is so unique, so cutting, and so irresistible. You can say it is the finest fusion of contemporary African music we have at the moment.”

If songs like “Ye” opened international doors for Burna Boy, it was his 2019 “African Giant” album that proved he had arrived.

It got him his first Grammy Nomination, an MTV EMA, and an honourable mention from former US president Barack Obama as one of his favourite songs in 2019.

The album was largely centred on social commentary around governance and classism, bringing comparisons to iconic Nigerian singer Fela Kuti.

Kuti, a Nigerian and West African music icon, was as well-known for his funky, jazzy Afrofusion music as his political activism and social commentary.

“The guy is obsessed with Fela,” Ajayi said. “He samples Fela very closely.”

Burna Boy’s grandfather was once Fela Kuti’s manager, and his mother Bose Ogulu, who is now his manager, left her job as a translator to work with Kuti. Like Fela, Burna Boy has refused to be silent.

When Coachella music festival listed his name in small letters in 2019, the artist who refers to himself as an “African Giant” asked for a bigger font, causing a stir on social media.

In the same year, at the height of the xenophobic attacks on Nigerians and others in South Africa, he threatened to never set foot in the country again unless the government took action.

During the #EndSARS protests about police brutality in Nigeria last October, he was very vocal on social media and addressed a rally in London.

He also sponsored several #EndSARS billboards in major locations across Nigeria, started a relief fund for victims and released a song honouring casualties from the protests.

“We are the new generation, relentless and tireless,” he told the London rally after holding up a clenched fist. “No justice, no peace.”