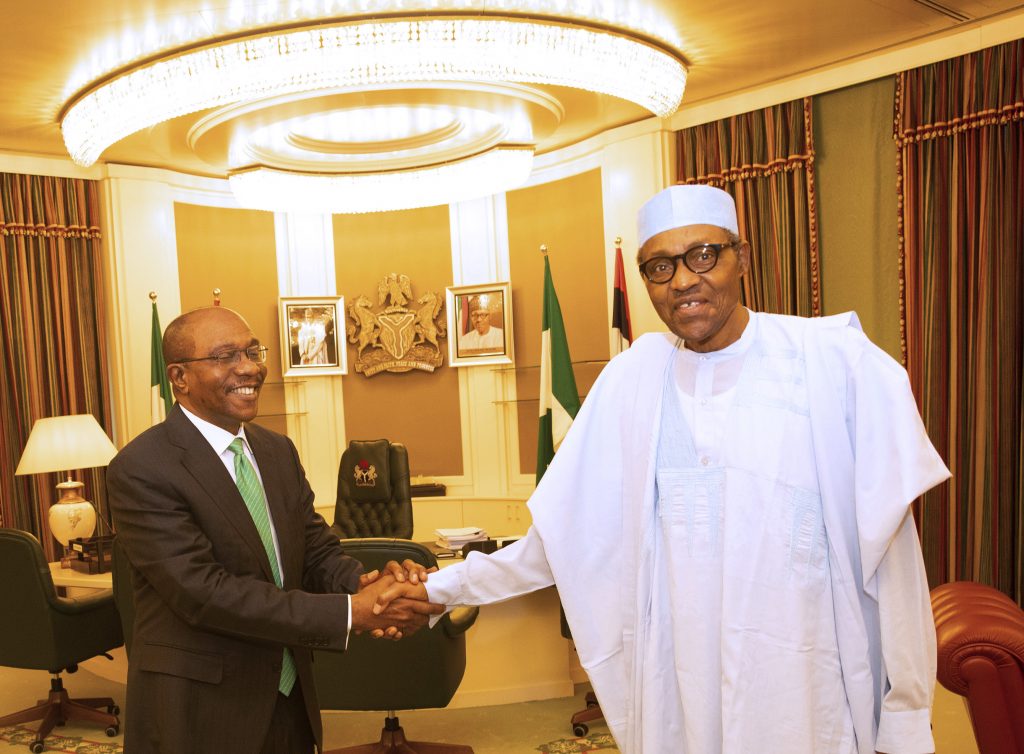 Nigeria has borrowed another $4bn through Eurobonds, raising her Eurobond debt from $10.37bn as of the end of March to $14.37bn, according to figures obtained from DMO’s external debt stock figure.

The amount was raised after an intensive two days of virtual meetings with investors across the globe.

The Debt Management Office (DMO) disclosed this in a statement on its website on Tuesday evening, September 21.

The DMO said in the statement: “After an intensive two days of virtual meetings with investors across the globe, Nigeria has raised the sum of $4bn through Eurobonds.

“The order book peaked at $12.2bn which enabled the Federal Government of Nigeria to raise $1bn more than the $3bn it initially announced.

“This exceptional performance has been described as ‘one of the biggest financial trades to come out of Africa in 2021 and an ‘excellent outcome’. Bids for the Eurobonds were received from investors in Europe and America as well as Asia.

“There was also good participation by local investors. The size of the order book and the quality of investors demonstrated confidence in Nigeria.”

The long tenors of the Eurobonds and the spread across different maturities are well aligned with Nigeria’s Debt Management Strategy, 2020 –2023, the DMO said.

The DMO had stated that in addition to providing funding to part-finance the deficit in the 2021 Appropriation Act, the issuance of the Eurobonds would benefits the country in many other strategic ways.

According to the DMO, it would also bring about an inflow of foreign exchange, leading to an increase in external reserves to help support the naira exchange rate as well as Nigeria’s sovereign rating.

It further explained that when Nigeria raised funds externally through Eurobonds, it freed up space in the domestic market for private sector and sub-national borrowers.

The debt management body stated: “In effect, it helps the sovereign not to crowd out other borrowers in the domestic market. The issuance of Eurobonds by Nigeria has opened up opportunities for Nigeria’s corporate sector, notably banks, to issue Eurobonds to raise capital in the ICM.”

This is coming after Olusegun Obasanjo, a former President of Nigeria has frowned at the way the Federal Government is taking loans. According to the ex-president, borrowing for recurrent expenditure is ‘foolish’.

As earlier reported by TopNaija, Obasanjo said that borrowing and accumulating debt for the next generations to come is criminal.

Related Topics:Nigeria eurobonds
Up Next