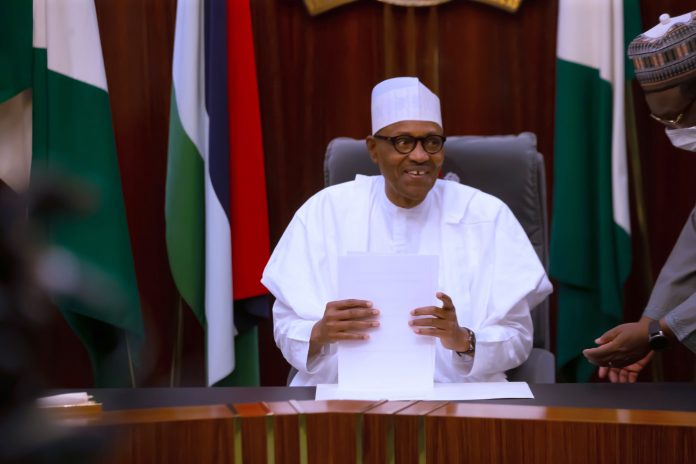 President Muhammadu Buhari has approved the naming of some railway stations along the Lagos-Ibadan corridor and others on the Itakpe-Ajaokuta/Aladja-Warri line after some prominent Nigerians including Obafemi Awolowo and Bola Ahmed Tinubu. Notably missing from the list is former president, Olusegun Obasanjo

Minister of Transportation, Chibuike Amaechi, disclosed this in a statement issued by his ministry’s Director of Press and Public Relations, Eric Ojiekwe.

“The deserving citizens have contributed to the progress and development of their respective communities and the nation at large,” the ministry said in the statement.

For the Itakpe-Ajaokuta/Aladja-Warri railway, the beneficiaries and the stations assigned to their names include Adamu Attah, Itakpe Station; Dr Olusola Saraki, Ajaokuta Station; and Admiral Augustus Aikhomu, Itogbo Station.

Teachers are not resuming without PPEs, running water – NUT insists