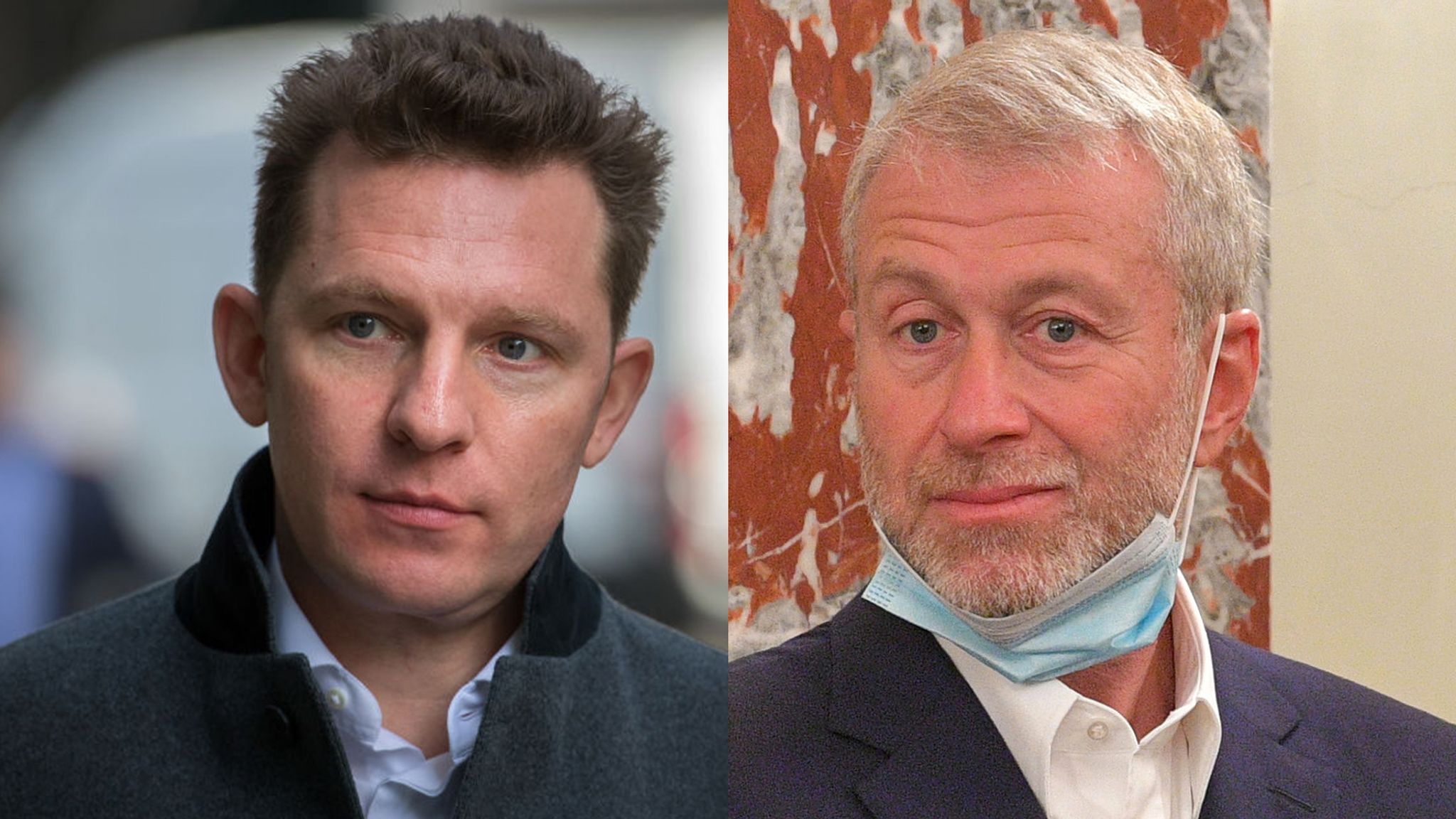 Popular British tycoon, Nick Candy has shared details of his fan part-ownership model as part of his £2billion bid to buy Chelsea from Roman Abramovich.

But what Candy hopes will set him apart from his competitors is his ‘fan-centric approach.’

The 49-year-old is a lifetime Chelsea supporter and has stated his intention to put fans at the heart of the club if he becomes owner.

According to MailOnline, he is proposing the opportunity for fans to acquire a share of the economic and voting rights in the club and wants to create an advisory board of fan representatives to engage on issues of supporter interest.

Candy also says he would grant a ‘golden share’ to Chelsea supporters to protect key items of club heritage.

The Brit has held initial discussions with tech platform PrimaryBid, with a view to potentially considering a community enfranchisement model for Chelsea, should his bid be successful.

PrimaryBid’s platform would enable members of the public to invest in an IPO from Chelsea at the same time and price as institutional investors.

The CEO of PrimaryBid, Anand Sambasivan, is also a Chelsea supporter and has talked with Candy about the club using the platform.

‘It’s fantastic that the communities that matter most are being taken seriously by decision makers,’ Sambasivan said.

‘Fans are the heart of football, and now technology exists to help them become owners too.

‘It’s been clear from our conversations that fan ownership is an integral part of the Blue Football Consortium’s bid, and that principle is something we endorse and want to support through our platform.’

US bank Raine are overseeing the selling of Chelsea and are hopeful a deal could go through by the end of this month.

‘I think the quickest [sale] we have ever done is 10 days,’ Premier League chief executive Richard Masters said earlier this month. ‘That’s not to say that record can’t be beaten but normally it takes a number of weeks.’