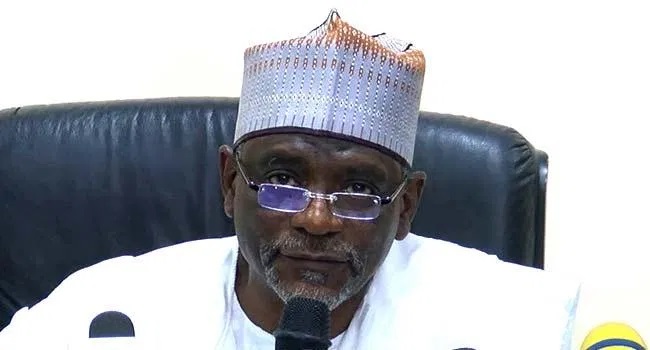 Federal Government has resolved to go ahead with the January 18, 2021 resumption date for schools nationwide despite the pressure being mounted by Nigerians.

The decision to retain the date was taken after due consultations between the Ministry of Education and critical stakeholders in the education sector, following pressures from various organizations including the Academic Staff Union of Universities, against reopening of schools amid the second wave of the pandemic.

The Minister of Education, Adamu Adamu, had during the press briefing of the Presidential Task Force on COVID-19 on Monday said January 18 resumption date was not sacrosanct. He had given an indication that the date would be reviewed without giving further details.

The National President of ASUU, Prof Biodun Ogunyemi, had kicked against the reopening of schools amid the pandemic.

He urged the government to provide the ideal environment and meet the conditions spelt out by the Nigeria Centre for Disease Control before reopening schools across the country.

But the Minister of Education, Adamu, confirmed to our correspondent on the telephone on Thursday that his ministry had resolved to retain the January 18 resumption date.

He said, “You will recall that at the Monday briefing of the PTF, I mentioned that the task force directed our ministry to review the January 18 planned resumption date and come back with a decision on whether to retain it or further extend the school closure.

“Apart from that, we decided to also consult with other stakeholders, like state commissioners for education. We have also done that.

“The outcome of our consultation is that majority of the stakeholders want the January 18 resumption date to remain.

“So, it is now our collective decision that the resumption should remain January 18. We intend to make the formal announcement either today (Thursday) or tomorrow (Friday).”

Related Topics:schools resumption
Up Next