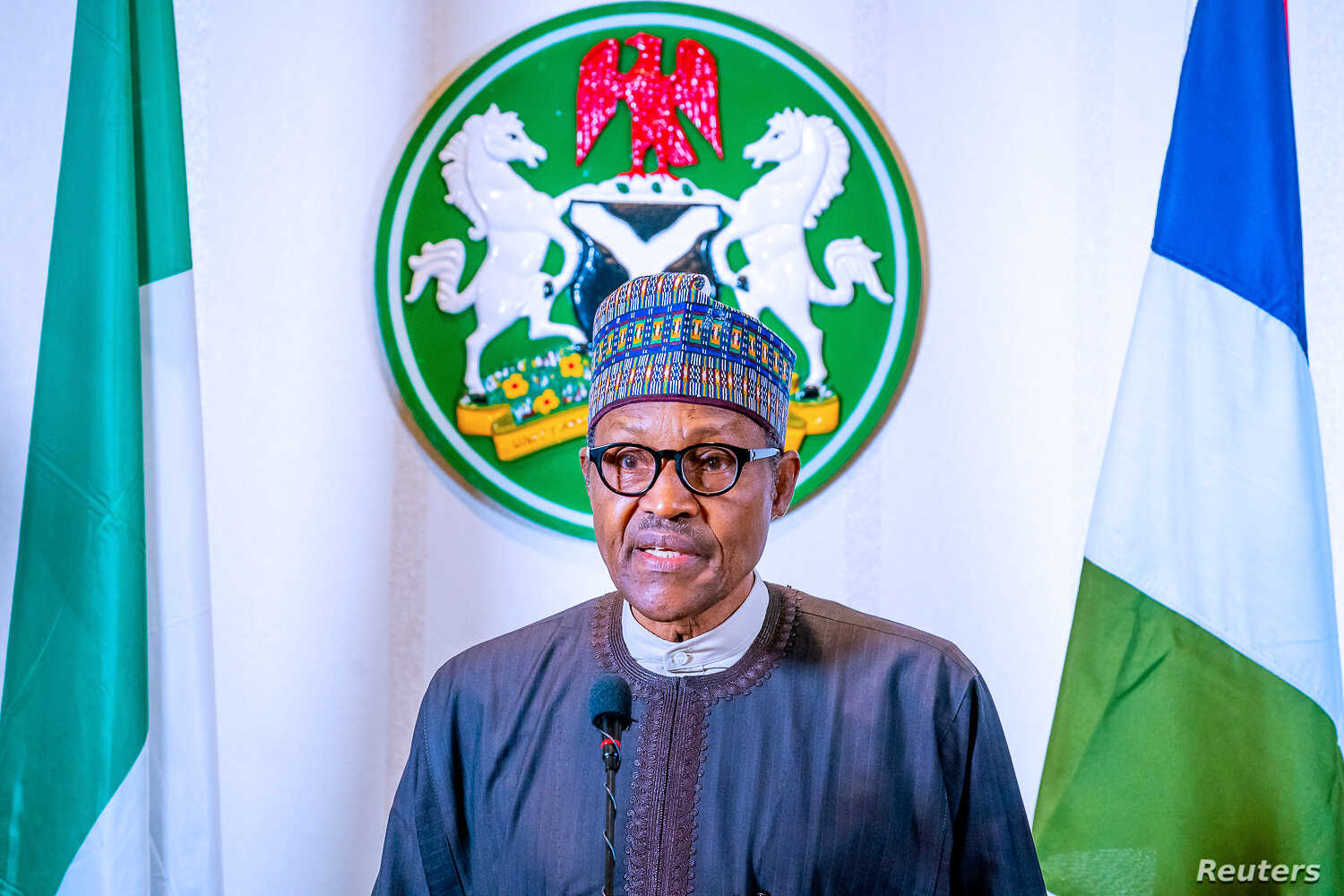 For the first time in more than three years, the nation’s economy shrank in the second quarter of this year as the Gross Domestic Product fell by 6.10 percent.

The National Bureau of Statistics, in its GDP report for Q2 2020, said on Monday that the decline was largely attributable to significantly lower levels of both domestic and international economic activity, which resulted from nationwide shutdown efforts aimed at containing the COVID-19 pandemic.

“Gross Domestic Product decreased by –6.10 percent (year-on-year) in real terms in the second quarter of 2020, ending the three-year trend of low but positive real growth rates recorded since the 2016/17 recession,” the NBS said.

The Nigerian economy, which emerged from its first recession in 25 years in the second quarter of 2017 when it posted a 0.7 percent growth, had continued its slow recovery since then.

With another negative growth rate likely in Q3 2020, the economy will slide into its second recession in four years.