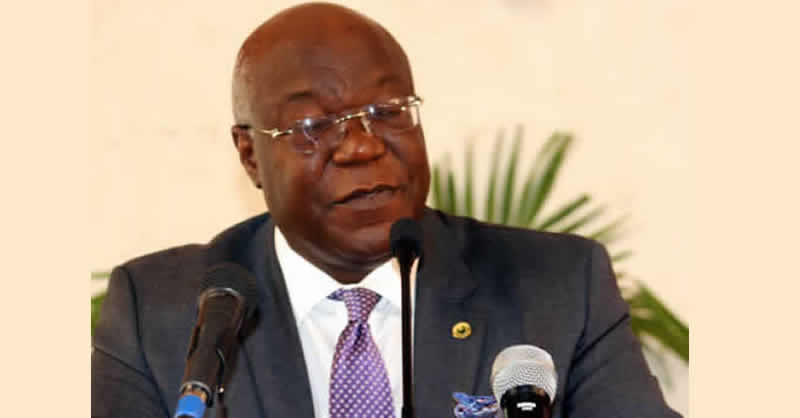 Former Vice-Chancellor, University of Lagos, Akoka, Professor Oyewusi Ibidapo-Obe, has died at the age of 71, on Sunday in Lagos.

Based on our findings, he died on the 3rd of January 2021 from COVID19 complication. The Chairman of the Academic Staff Union of Universities, UNILAG branch, Dr Dele Ashiru, confirmed the former VC’s death.

The ASUU-UNILAG chairman described Ibidapo-Obe as a quintessential academic, saying that he will greatly be missed in the education sector.

“Yes, he is dead. We got the sad news this evening. He is a distinguished scholar, a seasoned university administrator whose death remains a very big loss to the Nigerian university system and indeed the Nigerian society,” he added.

Ibidapo-Obe was a distinguished Professor of Systems Engineering and a former Vice-Chancellor (2000 – 2007) of the University of Lagos. He was the Pro-Chancellor of the Technical University, Ibadan.

He was the President of the Nigerian Academy of Science from 2009 to 2013. Ibidapo-Obe attended the University of Lagos from 1968 – 1971 and was awarded a Bachelor of Science [B. Sc (Hons)] degree in Mathematics 1st Class Honours Division.

He was married to Olusola (with children and grandchildren) and held the prestigious traditional title of the Apeluwa of Ile-Ife. He was conferred with the national honour of the Officer of the Federal Republic (OFR) by the Nigerian Government in 2004.

He had several consulting services on Science, Technology including Human Resource Development to the United Nations and several of its agencies (UNDP, UNESCO, ILO et al) as well as the World Bank.