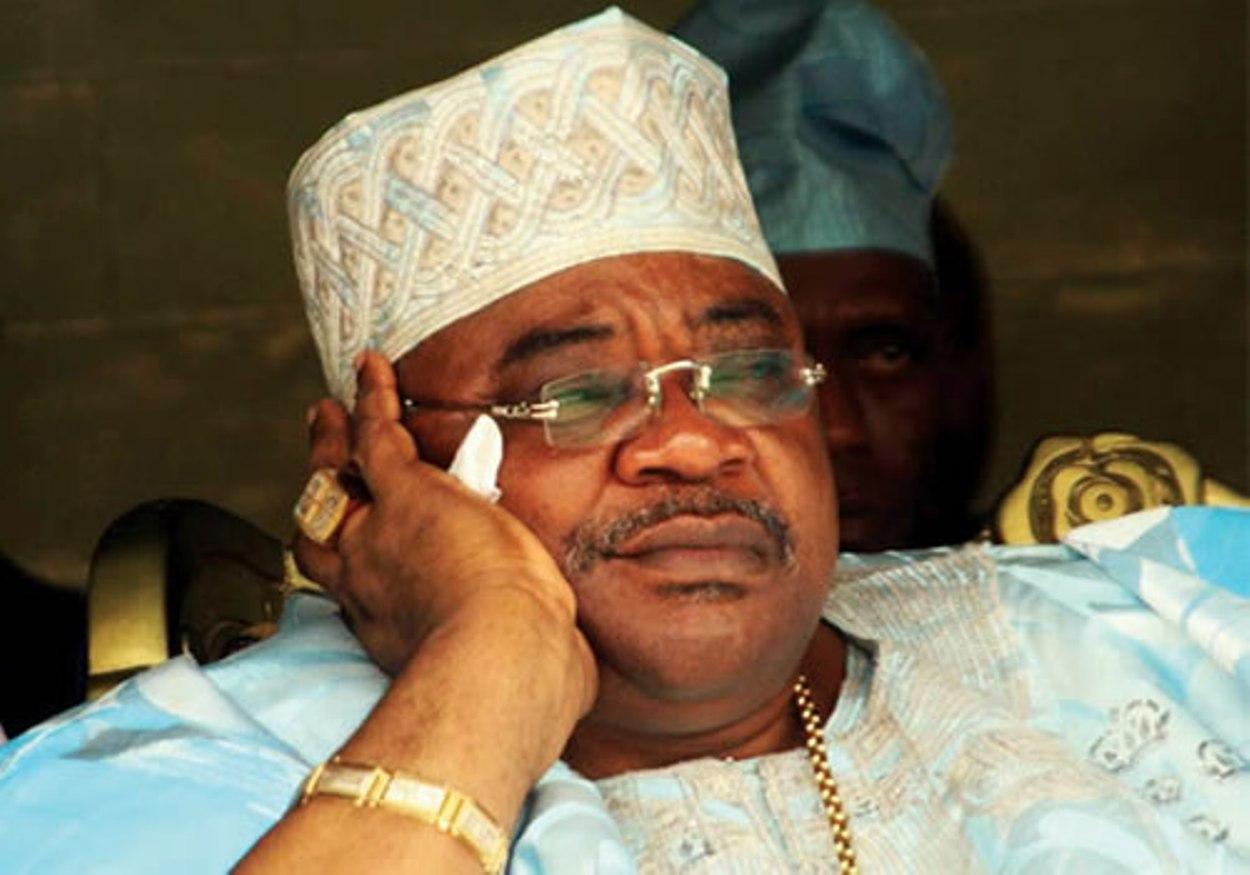 A former governor of Oyo State, politician and a candidate of the ADP in 2019 Governorship election in Oyo State, Christopher Alao-Akala, is dead.

Details of his death remained sketchy as of the time of filing this report.

But the Publicity Secretary of the All Progressives Congress in Oyo State, Dr Olatunde Abdluazeez, told our correspondent that “the news of his death is out.”

He said, “The news of his death is out. He did his best for the state. May his soul rest in peace.”

Alao-Akala was a former police officer and a former Deputy Governor to Chief Rashidi Ladoja. He became governor when Ladoja was impeached. He was a candidate of the ADP in the 2019 governorship election in Oyo State before defecting to the APC.

Otunba Adebayo Alao-Akala who had seven children was a polyglot who spoke English, Yoruba, Hausa and Ghanaian languages (Twi, Fanti and Dagbani) fluently