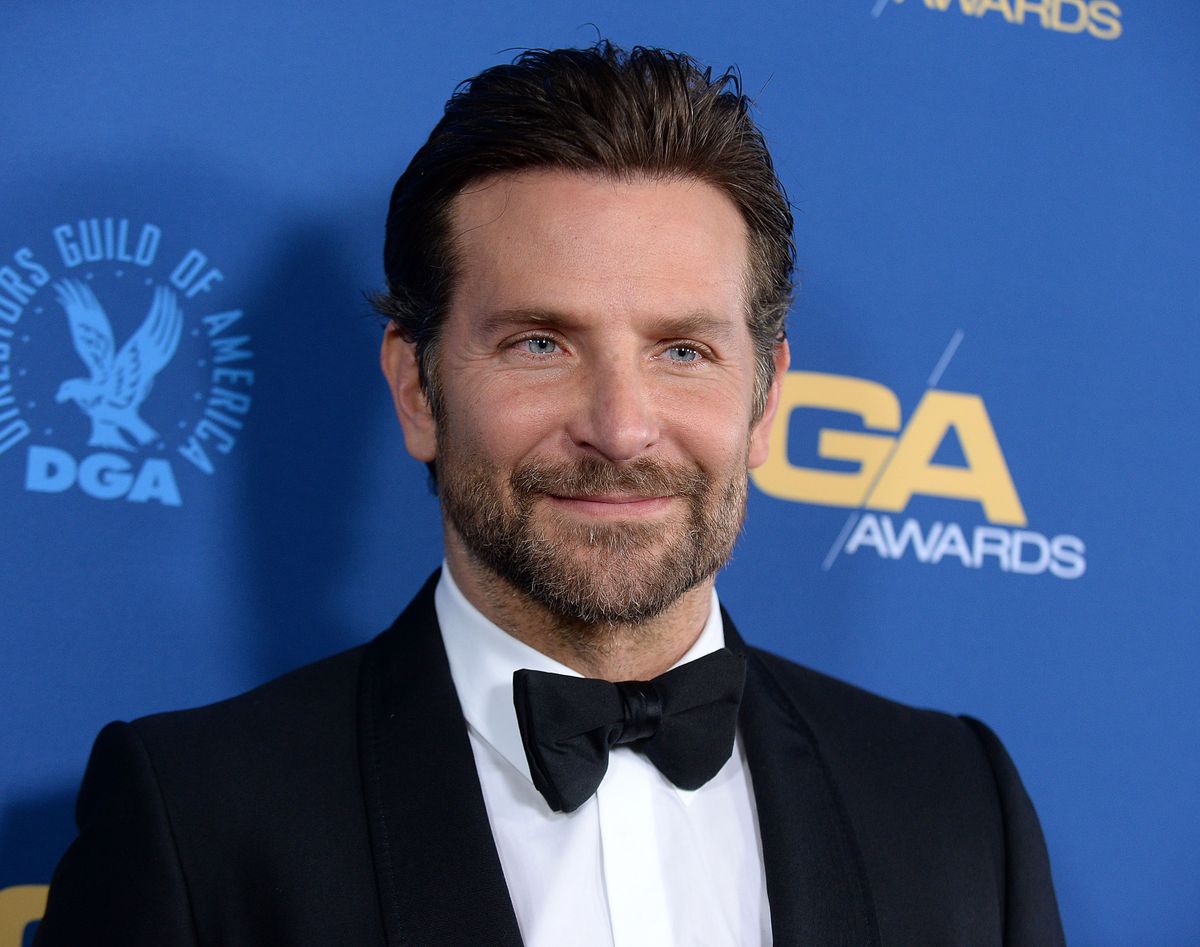 American actor and filmmaker, Bradley Cooper has reportedly disclosed his past addiction to drugs and alcohol.

He revealed this in a podcast ‘Smartless’ with Will Arnett, Jason Bateman and Sean Hayes released on Monday, June 13.

He said, “I was so lost and I was addicted to cocaine — that was the other thing.

“I severed my Achilles tendon right after I got fired/quit ‘Alias.’

“I could not get into any clubs, no girls wanted to look at me. I was totally depressed.

“So I got to go through all those things before fame even played into my existence on a daily level.

“So all that happened before any of that.”

“I definitely made major breakthroughs at 29 to 33, 34, where at least I was able to stand in front of somebody and breathe and listen and talk.”

“It’s made me happy seeing you so happy with who you are.”

“Every single thing is absolutely shaded by or brought out in glorious color by the fact that I get to be a father to a wonderful human being,”

“It is just the absolute greatest thing.”

“Here’s another thing about being sober and having humility is, like, I realize I can’t do this movie and take care of Lea without any help.

“So, literally tonight, like minutes away, someone is coming that’s gonna stay in New York and help out until the end of the shoot.

“Which I never would have done, but thank goodness I’m doing it.”

Tems takes a break from music