Boyega, Rashford, others honoured with GQ Men Of The Year Awards 2020
Advertisement 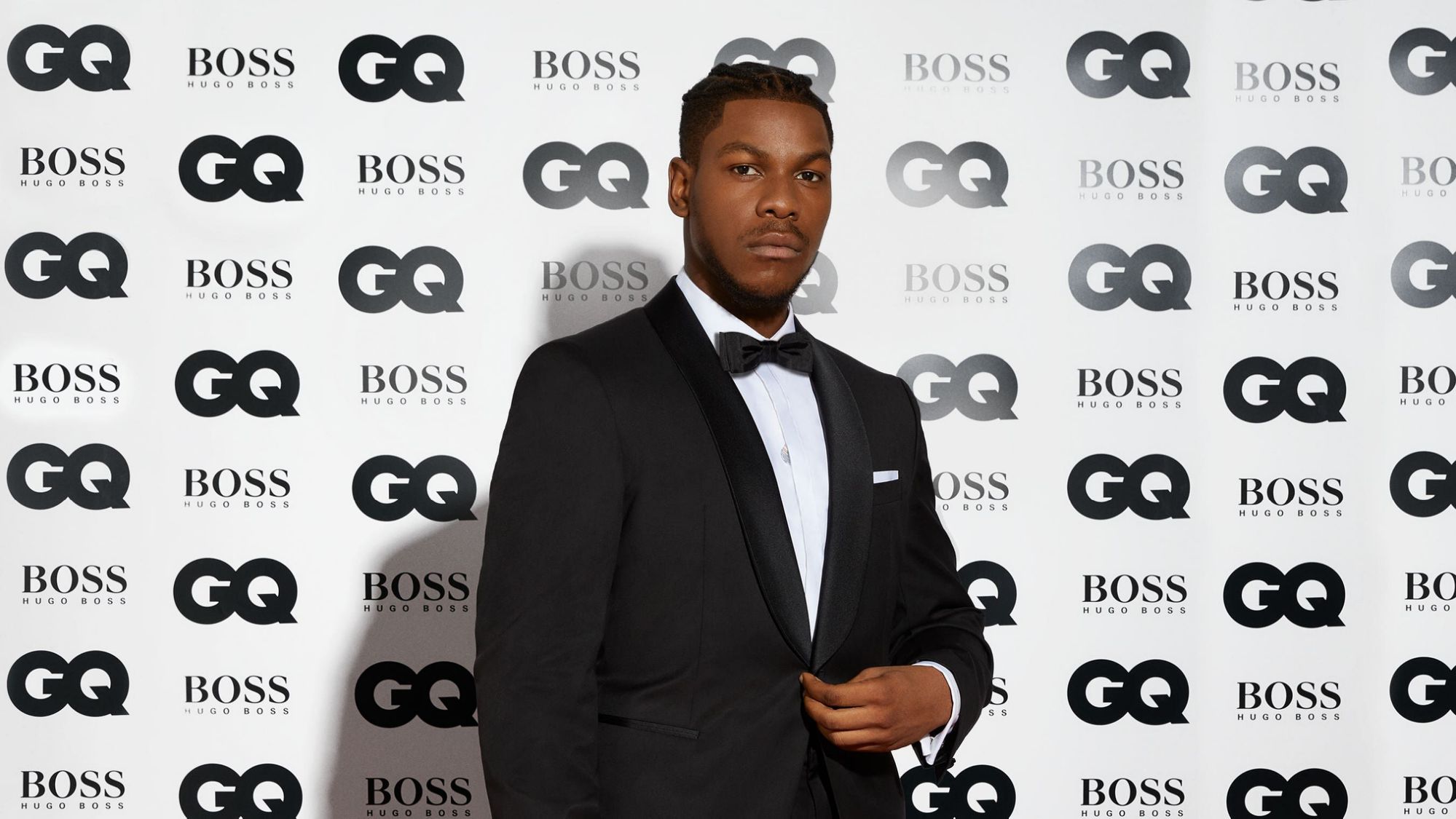 Nigerian-British actor, John Boyega, as well as Machester United forward, Marcus Rahford were among the winners of the 2020 GQ Men Of The Year Awards which held on Thursday night.

The 23rd edition of the GQ award celebrated people who made a great impact in the world in the past 12 months.

According to GQ, ‘Boyega’s Black Lives Matter speech in June was perhaps at the heart of why he has been named GQ Icon.’

Also, he has been at the forefront of the global campaign to highlight police brutality and extrajudicial killing in Nigeria especially during the #EndSARS protest.

Manchester United forward Marcus Rashford used his platform to campaign for free school meals for starving children over the summer holidays. He was able to force a U-turn from Boris Johnson who wanted to shut down the programme and has been the best kind of thorn in the side of the Conservative government ever since, according to GQ.

GQ also recognised the efforts of artists who helped through lockdown, like Michaela Coel, whose show I May Destroy You explored race and consent across 12 incredible episodes, and Paul Mescal, who gave us an acting masterclass in the BBC adaptation of Sally Rooney’s Normal People.

Related Topics:GQ award
Up Next

“If I die, I die” Actress Nazo Ekezie asks Don Jazzy out