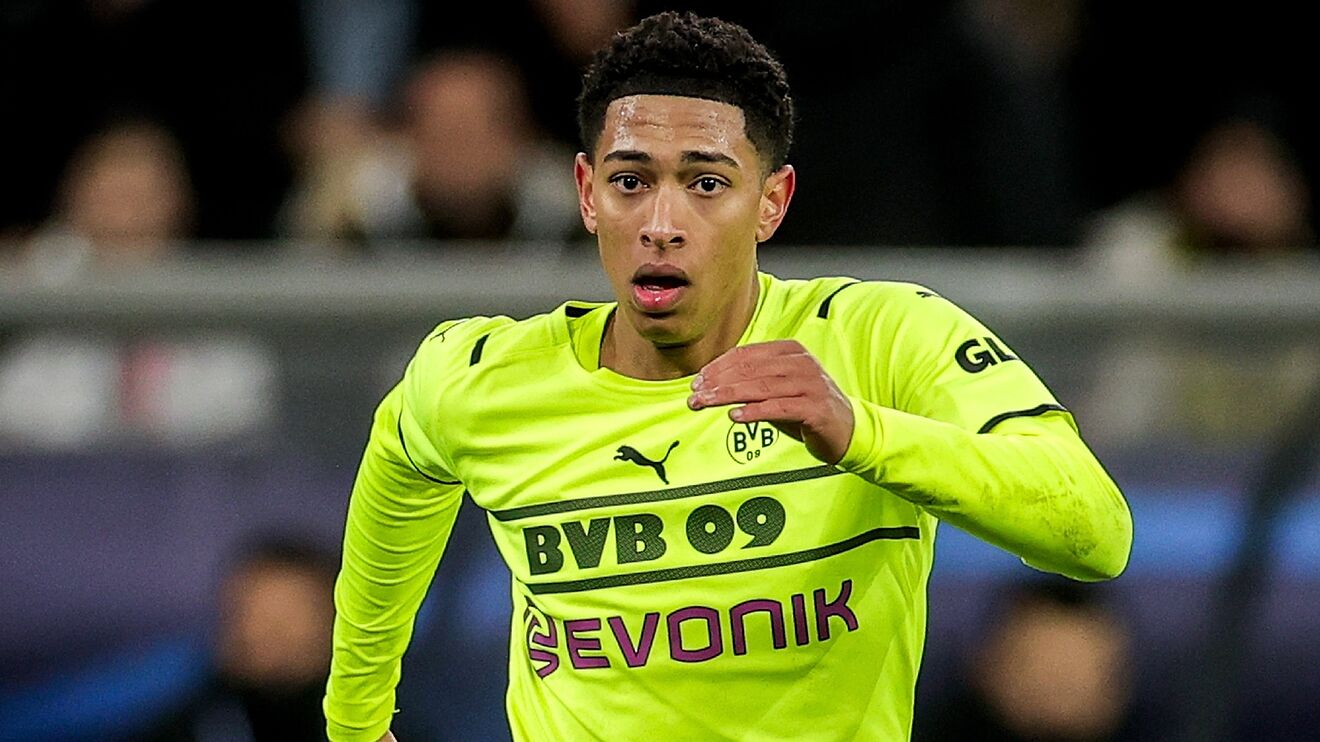 It appears this summer transfer window is going to be to the bone, particularly when it has to do with Borussia Dortmund as they are ready to do all it takes to beat Liverpool.

By ‘beat Liverpool’, it points at the German club doing all they can to hold off Jude Bellingham leaving the club despite Liverpool’s interests in the player.

The interest on the player by Liverpool isn’t quite a new one as for months on the English club has been continually linked with the Englishman even with other European clubs eyeing the midfielder.

Some reports state that the Borussia Dortmund man has attracted interests from the reds ever since his arrival in Germany.

Jude Bellingham has made 134 senior appearances with over 90 of those for the Black and Yellows.

Sky journalist Uli Koehler while speaking with Football Daily, states that the German club will do everything to beat Liverpool interests in the Birmingham born star in order to keep him in their ranks.

“They’ll (Dortmund) put everything in it to keep Jude Bellingham, he’s an incredible player,” said Koehler.

“Whoever is joining now in Dortmund they say “what a player that Jude Bellingham, this guy is so young and so good.”

“They will battle, they’ll go all in. They’ll put all in to keep Jude Bellingham.”

It is no secret Liverpool’s interests in the player, with the manager, Jurgen Klopp recently commenting on the player saying:

“He’s not on the market, so that’s the first problem with that player,

“Well, that’s the only problem with that player!” he said in a press conference when asked about the potential transfer of the player.

To ward off the Reds interests, Jude Bellingham was even made third choice captain of Borussia Dortmund behind Marco Reus and Mats Hummels.

Aside Liverpool, Real Madrid are also said to have interests on the player and Manchester United at one point did try to sign him while he was leaving Birmingham.