Blac Chyna Speaks On Why She Dated Rob Kardashian
Advertisement 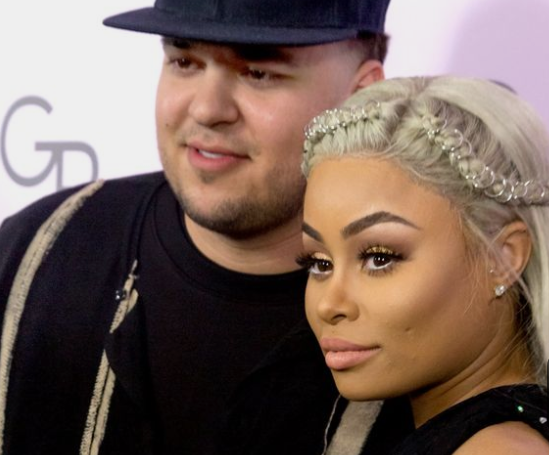 
Blac Chyna opened up on the Wendy Williams show that she wanted Rob Kardashian to “see his worth”.

The 31-year-old model dated Rob – with whom she has a two-year-old daughter Dream – for just over a year, and says that while they were together, she was determined to get him back on the right track following years of mental health and weight struggles.

She said: “I was like, ‘Look, when I come back to LA, I’m just going to help you out and take everything I know and just build you up and we’ll figure it out from there.’ I met up with him, I went to Khloé’s house at the time. It was just us two and basically like, it was just a connection right then and there. He had moved in with me and from there we started losing the weight, he cut his hair.”

When asked if their relationship was based on pity, Chyna added: “[No]. It was just different. I can’t explain it. I didn’t feel sorry for him, I just wanted him to see his worth.”

The Keeping Up with the Kardashians star proposed to Chyna in April 2016, and one month later they announced they were expecting a child together, which Chyna now says was Rob’s birthday wish.

She said: “He was like, ‘All I want for my birthday is for you to get pregnant.’ So we ended up getting pregnant. We were trying like, all the time. He was wishing for a boy, but he got Dreamy. He’s happy with her though.”

Although the Rob & Blac Chyna star says there’s no chance of a reconciliation with Rob, she does want to move on and get married in the future, as well as have more children

When asked, during an appearance on The Wendy Williams Show, whether she wants to marry, Chyna – who also has a six-year-old son King Cairo with her ex Tyga – said: “Who doesn’t? And I want to have two more babies.”