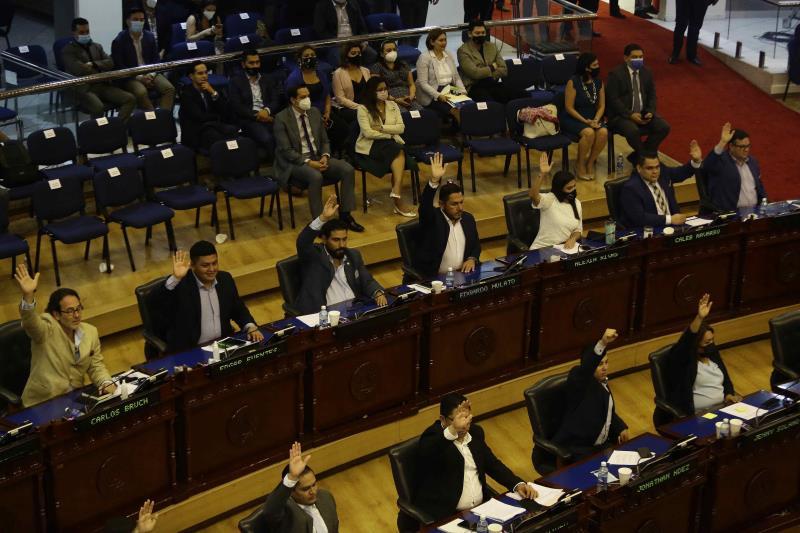 In a first of its kind move, El Salvador has approved bitcoin as legal tender, the county’s president said.

This makes El Salvador the first country in the world to adopt a cryptocurrency for everyday use.

Lawmakers in the Central American nation’s Congress passed a bill late Tuesday, June 8, that will eventually allow the digital currency to be used for many aspects of daily life, from property purchases to tax contributions.

“The #BitcoinLaw has just been approved by a qualified majority” in the legislative assembly, President Nayib Bukele, 39, tweeted after the vote late Tuesday. “History!” the 39-year-old president added.

With 62 out of 84 possible votes, lawmakers voted in favor of the move to create a law to adopt bitcoin, despite concern about the potential impact on El Salvador’s program with the International Monetary Fund.

Bukele said on Twitter before the vote in Congress: “It will bring financial inclusion, investment, tourism, innovation, and economic development for our country.”

The use of bitcoin will be optional for individuals and would not bring risks to users, Bukele said. The government will guarantee convertibility to dollars at the time of transaction through a trust created at the country’s development bank BANDESAL.

Its use as legal tender in El Salvador will go into law in 90 days, with the bitcoin-dollar exchange rate set by the market.

Under the “Bitcoin Law”, bitcoin must be accepted by firms when offered as payment for goods and services. Tax contributions can also be paid in bitcoin.

El Salvador is bordered on the northeast by Honduras, on the northwest by Guatemala, and on the south by the Pacific Ocean. Its capital and largest city is San Salvador. As of 2018, the country had a population of approximately 6.42 million.

FG did not ban Twitter, it is only a suspension, APC declares