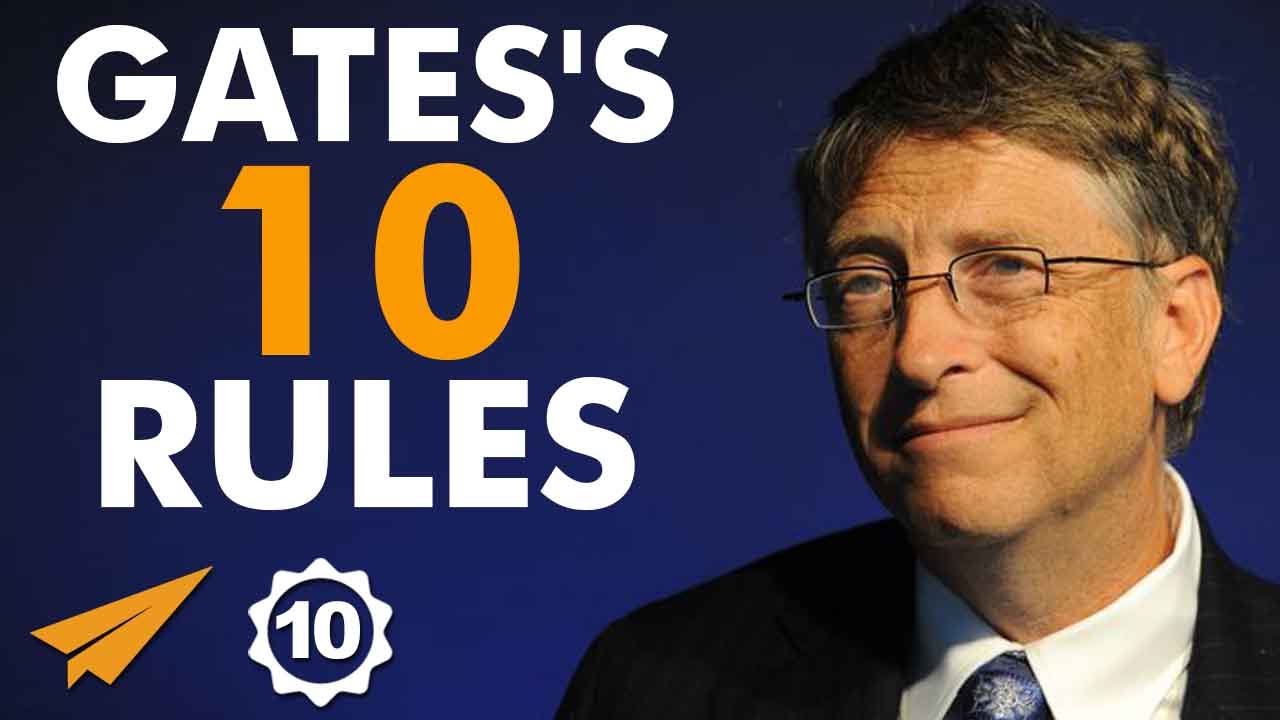 Born October 28, 1955, William Henry Gates III is a co-founder of the Microsoft Corporation and is an American business magnate, investor, author and philanthropist.

In 1975, Gates and Paul Allen launched Microsoft, which became the world’s largest PC software company. During his career at Microsoft, Gates held the positions of chairman, CEO and chief software architect, while also being the largest individual shareholder until May 2014.

Gates stepped down as chief executive officer of Microsoft in January 2000, but he remained as chairman and created the position of chief software architect for himself.

He gradually transferred his duties to Ray Ozzie and Craig Mundie. He stepped down as chairman of Microsoft in February 2014 and assumed a new post as technology adviser to support the newly appointed CEO Satya Nadella.

Gates is one of the best-known entrepreneurs of the personal computer revolution. He has been criticized for his business tactics, which have been considered anti-competitive. This opinion has been upheld by numerous court rulings.

Later in his career, Gates pursued a number of philanthropic endeavors. He donated large amounts of money to various charitable organizations and scientific research programs through the Bill & Melinda Gates Foundation, which was established in 2000. Since 1987, Gates has been included in the Forbes list of the world’s wealthiest people.

As of September 2017, he is the richest person in the world, with an estimated net worth of US$84.8 billion. In 2009, Gates and Warren Buffett founded The Giving Pledge, whereby they and other billionaires pledge to give at least half of their wealth to philanthropy. The foundation works to save lives and improve global health, and is working with Rotary International to eliminate polio.

VIDEO: Andrew Mwenda. Aid for Africa? No Thanks.

VIDEO: Africa is Poor And 5 Other Myths | Simon Moss |