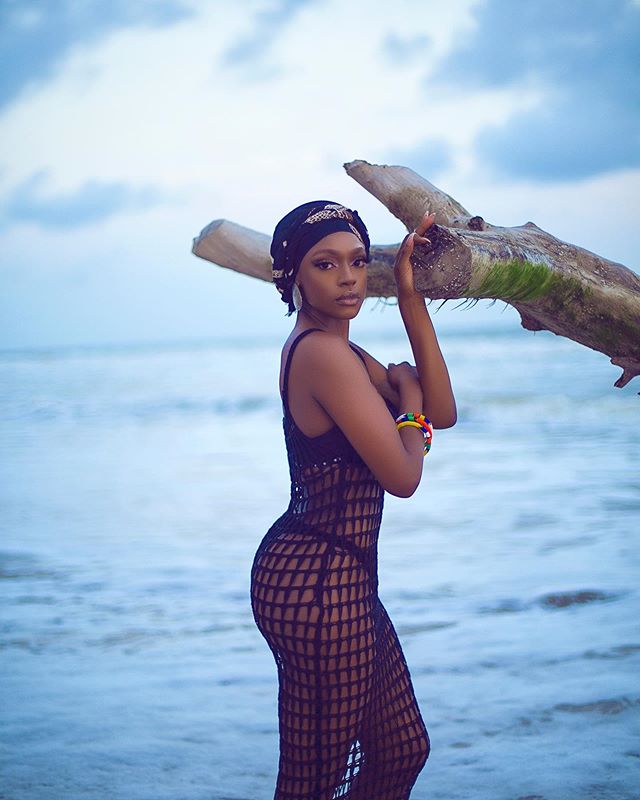 Nigerian video vixen, model and actress Beverly Osu has said ‘We must start changing Africa with the Africans,’ a message she shared due to the #ENDSARS protest in Nigeria.

Osu who won Model of the Year at the 2011 Dynamix All Youth Awards, is predominantly known for her roles in several films and for her participation in the 8th season of Big Brother Africa.

Africa is crying ❕We must start changing Africa with the Africans. The support of external partners is a great help, but it behooves us, Africans, to find the solutions that better suit our way of life, our culture and identity.
~~ Beverly Osu.
🇳🇬 #endsars 🇨🇩 #congoisbleeding 🇿🇦 #aminext
🇳🇦 #shutitalldownnamibia 🇨🇲 #anglophonecrisis
🇱🇷 #rapenationalemergency #november #blessed #Godisgood #nature #africa

I hope you always have the courage to keep loving yourself no matter how many times the world breaks your heart.❕🌍

Osu’s overall career received mainstream recognition due to her participation in the big brother reality TV show but however Osu debuted her career in the Nigerian entertainment industry as a model and in 2011 won the award for model of the year at the Dynamix awards.

Related Topics:Beverly Osu
Up Next