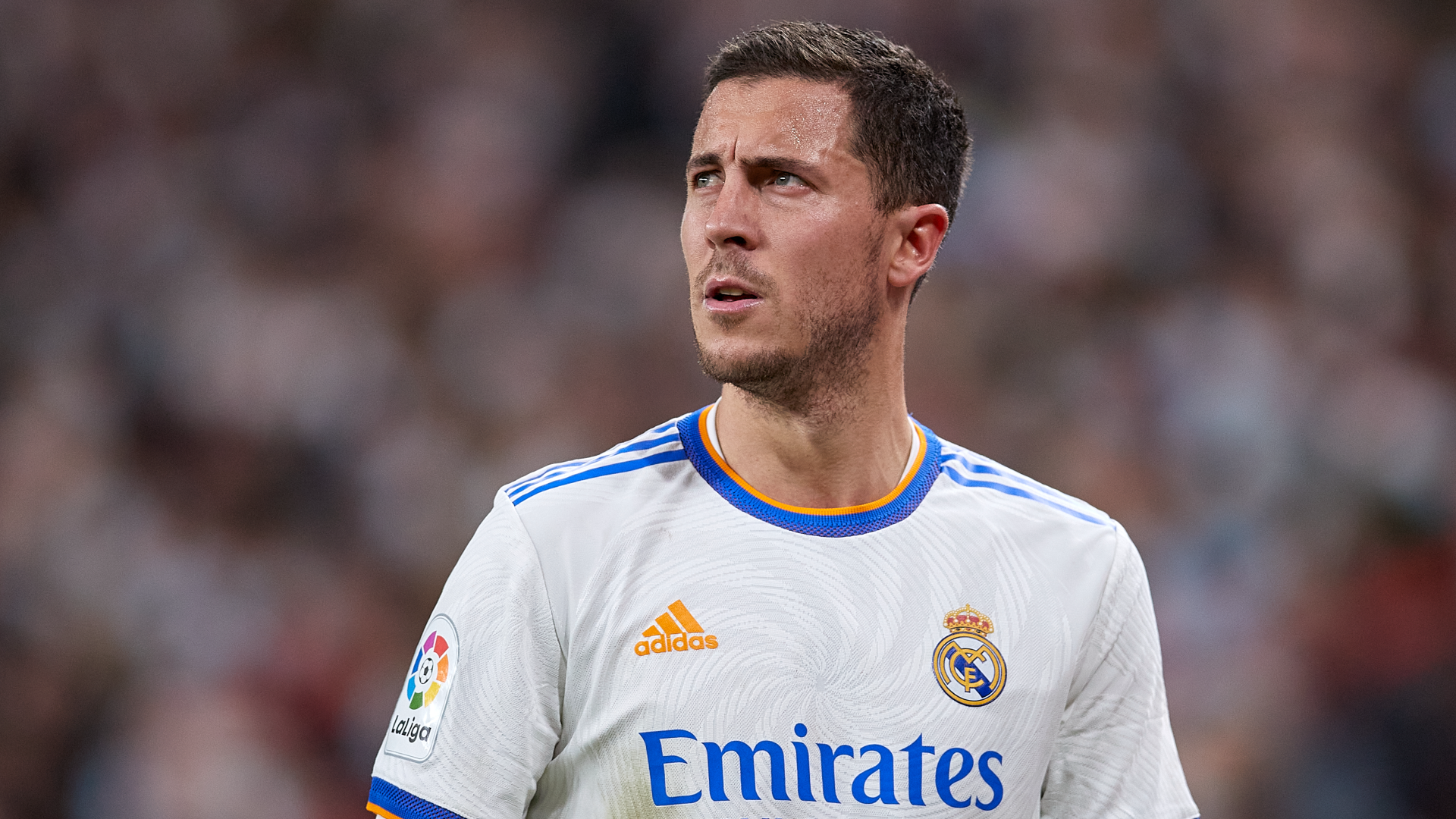 Everyone has their own preference on who they consider the best in the world or the perfect player, particularly when it comes to football.

For Eden Hazard, he wouldn’t be quick to join on the bandwagon on the Messi or Ronaldo train but instead chose to go a much more subtle option for a player who he considers slipping from the media eye.

The player is a Manchester City player, and for Eden Hazard, he considers the player much better than he is on different aspects in the game and even on same plane.

The Chelsea legend, while speaking about his toughest challenge of a player during his days at Stamford Bridge, highlighted the remarkable Kyle Walker as his fiercest opponent.

Hazard prior to making a move to Real Madrid, had spent 7 solid years at Chelsea Football Club in the Premier League before leaving England for the Santiago Bernabeu after the Europa final victory with the Blues against Arsenal in 2019.

The Belgian left the Blues in a deal that was reportedly worth over £100m following a trophy-laden spell in London.

The former Lille player had the privilege of having won 2 Premier League titles along with the Europa League title, as well as the FA Cup and League Cup.

Speaking about Kyle Walker with ESPN, he said:

“I’m strong and fast, but he’s stronger and faster than me! As a right-back, he’s one of the best in the world at the moment.”

Kyle Walker since his move to Manchester City from Tottenham Hotspur in 2017 has seen a trophy laden era at the Etihad with him winning 4 Premier League titles, seeing a Champions League final along with other domestic titles.