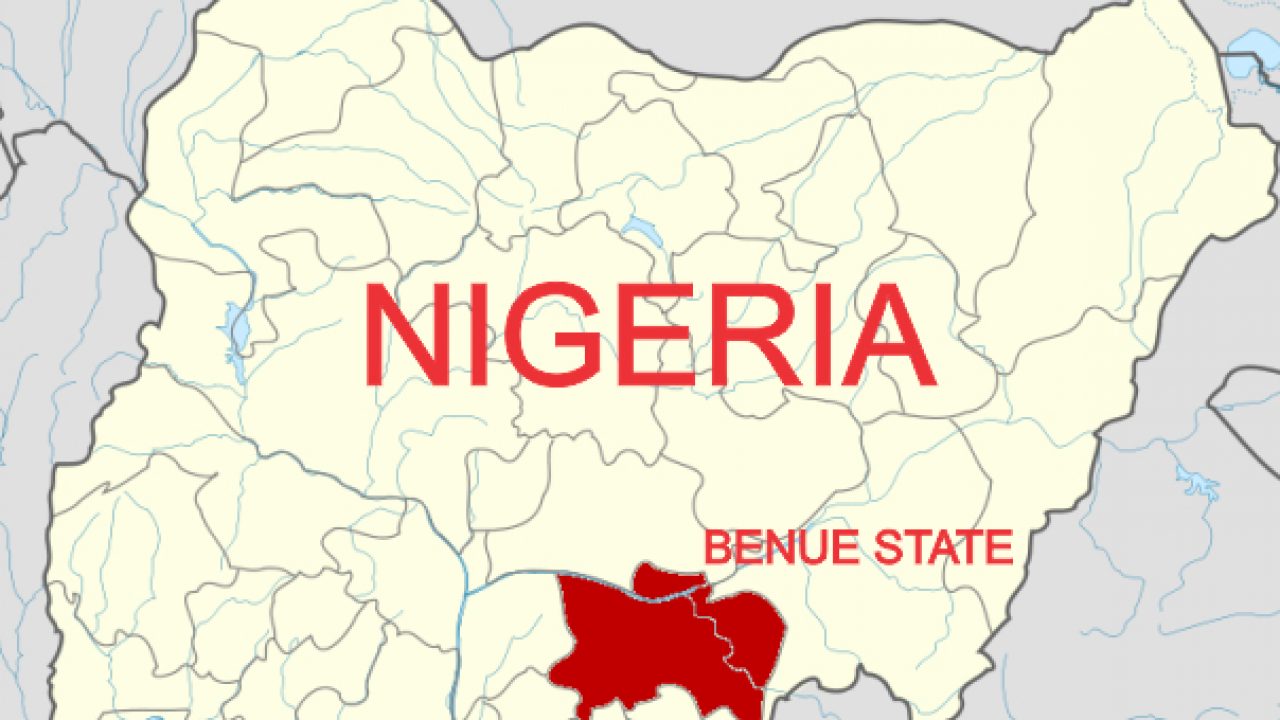 A teacher in Benue State, Fisayo Odunuga, has been declared missing by his parents on his way to a restaurant in the Wadata area of Makurdi, TopNaija reports.

It was gathered that efforts to find him had proved abortive.

The incident was said to have been reported at the ‘A’ Division of the Benue State Police Command.

Fisayo’s mother, Remi, told our correspondent that he had gone to his father’s workshop on April 14, 2020, when he decided that he wanted to eat around 3pm.

She said, “Fisayo is a teacher in one of the primary schools in Makurdi, but because of the coronavirus pandemic, which stopped them from going to school, he decided to be going to his father’s workshop.

“He was in his father’s workshop on the day of the incident when he said he wanted to go and eat around 3pm, but he never came back; his phone number did not go through and we have been looking for him since then.

“We reported to the police and we searched all the police stations to find out if he was arrested, but we did not see him. We have asked his friends but they don’t have an idea of where he might be and we did not notice any strange behaviour before his disappearance.

“His disappearance has caused us a lot, because he is the firstborn of the family. We want the police to help us to find him.”

The state Police Public Relations Officer, Catherine Anene, confirmed a case of a missing person at the ‘A’ Division, but said she could not confirm the name.

“We are aware of a case from the ‘A’ Division that was reported by someone from the Yoruba tribe, but I cannot confirm the name at the moment,” she stated.

For the 3rd time, Ogun extends lockdown till May 31