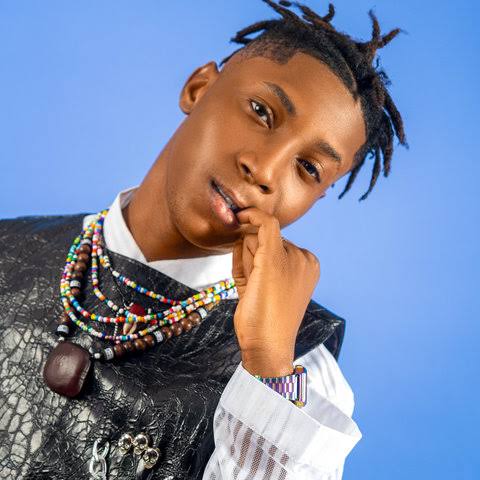 Bella Shmurda, a Nigerian fast-rising music act has queried religious beliefs in Nigeria in a series of tweets.

The Dagbana republic artist expressed his take on religious celebration while questioning the need to celebrate Easter.

The musician urged Africans to practice their traditional religion as against Christianity and Islam.

“Why Easter Sunday, why are we not practicing our religion? Later you go say wan person be gay or lesbian. Your father for church nko? How him Dey take ease him sexual urge? Ahbi him no be human being nii?”, he tweeted.

Continuing, he tweeted, “Don’t forget Christianity was a jew man tradition, Islam was Arabian tradition, what’s our tradition and where is it? Make sure you hold on to your belief firmly.”

The singer also accused colonial masters of making Africans ignore their language and culture saying, “They taught us how to read and write their own language! Our own language is now vernacular to us. They made it easier for themselves to fool our fathers! Their language is our official language. Now we’re enslaving ourselves.”

“Can your parents afford education in the school your pastors built? Independence or sell out. Why sign a treaty for Independence? They transacted business and call it independence. Same people that wrote Thou shall not steal, came to our land and steal from us! They said to love your brothers as your Neighbor or yourself.. why did they take their brothers and neighbors as slaves?

“Why would pastors accept foreign religion and still use black power, No you can’t do the two E go spoil”.