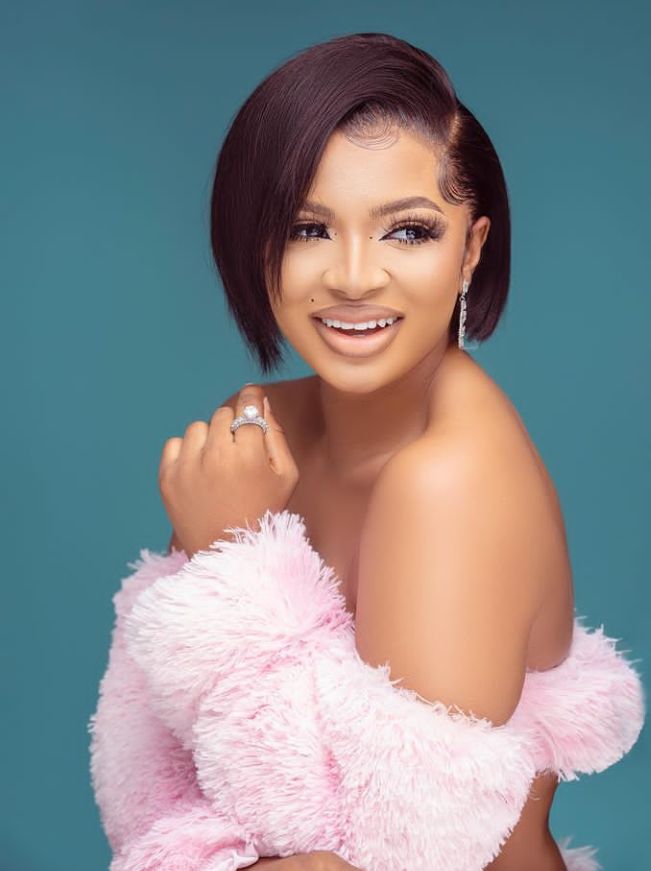 Nigerians will sure want something to take their minds off gloomy moments in the country’s troubled times. And they settle on that narrative with much talked about reality show BBNaija, otherwise known as Big Brother Naija.

The show brings a host of cast to the fore front in a styled house setting where individuals live together as housemates.

As it is with humans, where 2 individuals find themselves, there are always bound to be drama, relationships and trouble. So is the dynamic of BBNaija.

And one particular narrative that has attracted Nigerians is the relationship between housemates Liquorose and Emmanuel, who became a thing upon meeting in the house.

The union was shipped, hyped and talked about. But then it ended. Why?

The female star, Liquorose finally lets the cat out of the bag and reveals the reason for the eventual break up of the ship.

In one of the soon-to-be-aired episodes of the show, Liquorose reveals their split came as a result of infidelity on the part of Emmanuel.

She said directly to Emmanuel:

“We were dating at the time and i walked in on you and a lady in Dubai.”

Poor Emmanuel, to have himself caught all the way in Dubai by his girlfriend and having a ‘good time’ all on his own

When Messi talks, the President shuts up –Emi Martinez