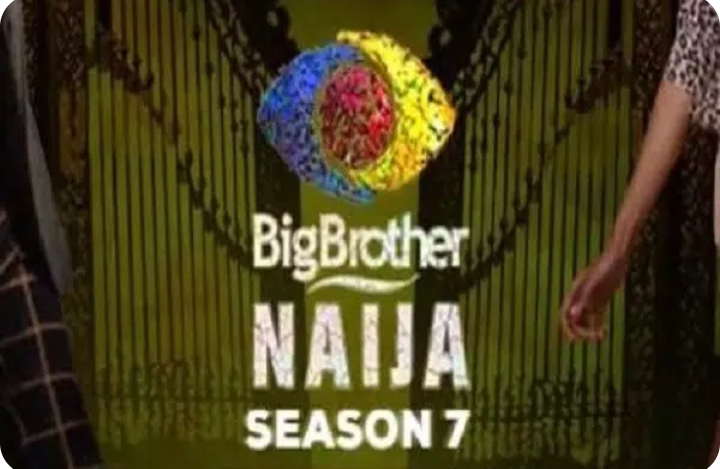 The Big Brother Naija season 7, one of the most anticipated TV shows will begin on Saturday, July 23, 2022.

The Head of Content and West Africa Channels of Multichoice Nigeria, Busola Tejumola, made the announcement of the show’s premiere during a press conference in Lagos on Tuesday, July 2022.

According to Tejumola, the seventh season will premiere with two opening ceremonies on July 23 and July 24, adding that this year’s edition will run for 72 days, ending on October 2, 2022.

She revealed that the winner of the show would win a grand prize of N100 million at the end of the 72 days inside the Big Brother House.

According to Tejumola, the winner of the show will go home a N50 million cash prize with another N50 million worth of prizes from the sponsors.

She said that there will be no SMS voting for this season, saying that fans will now be able to vote for their favourite housemates for free on BBNaija’s official website and mobile app as well as on the MyDStv and MyGOtv apps.

The Multichoice official added that BBNaija fans across Africa will also watch the show live via the streaming service, Showmax.

Tejumola also disclosed that the seventh edition will witness a return of a few pre-COVID 19 elements including the fan-favourite ‘Ninjas’ and a live studio audience.

Speaking further, Tejumla announced that over 40,000 entries were received from youths, adding that 30 fans of the show will also win N1m each in the fave Lock-In promo exclusive to DStv & GOtv customers.

‘I am gay, I was born gay’ – Uche Maduagwu makes U-turn