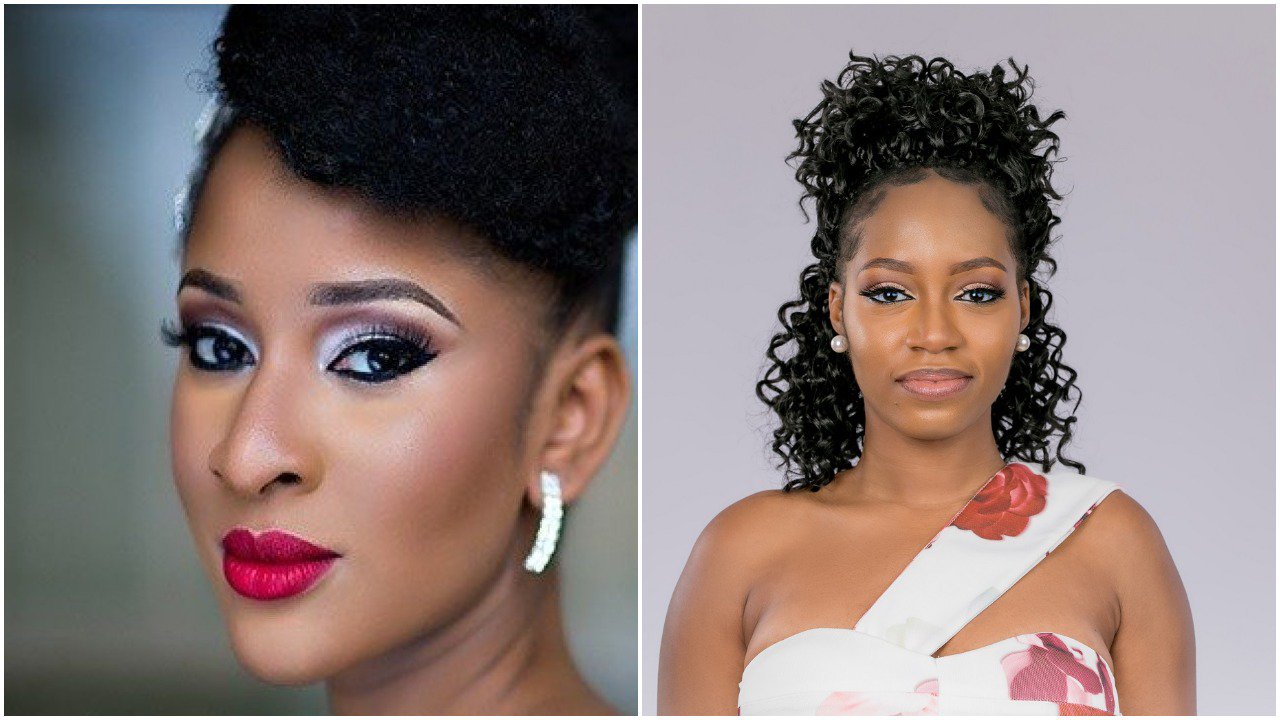 Adesua, in a post on her Twitter page, asked Biggie to grant her 5 minutes in the Big Brother Naija house.

According to her, she would like to have her way into the BBNaija house in order to speak to Khafi which might be in one or two words. Adesua tweeted; “Dear Biggie, please I need only 5 minutes in the house.

“I just want to tell Khafi something. Just one or two words.”

This may be connected to love relationship and sex escapees between Khafi and Gedoni.

The BBNaija love-birds had on three different occasions been caught in the house having sex.

The inseparable pair had been caught on camera having passionate sex under the sheets while other housemates were fast asleep.

However, Gedoni during a conversation with Frodd and Ike on Tuesday revealed that Khafi disturbs him every night. He said he purposely eats kiwi most nights so he can get some space because of she’s is allergic to it.

Related Topics:Adesua Wellington
Up Next