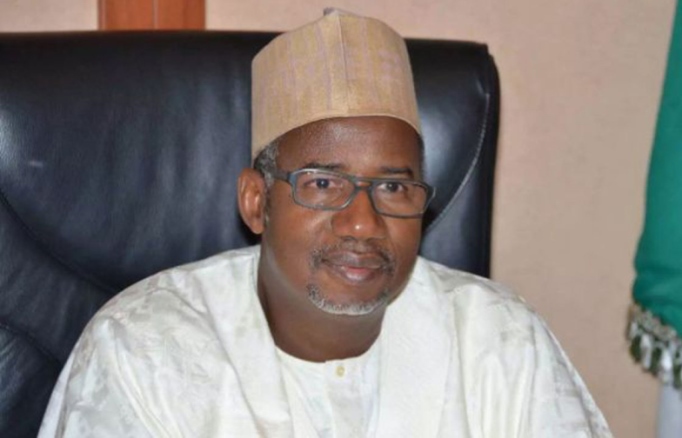 Bauchi State Government disclosed that it would repatriate all commercial sex workers working in the state to their different state governments.

The Permanent Commissioner 2 in charge of Hisbah in the Shariah Commission, Bauchi State, Aminu Balarae Isah, announced this at a pre-Ramadan sensitisation workshop which took place at Bayan Gari area, a suburb of the state city.

Isah declared that it would allow them to get a more honourable source of income.

He added that before their repatriation, the commission will take their data via a head count of all the commercial sex workers working in the state.

Isah declared that the deportation would be done in partnership with their different states and Local Government Areas.

He stated, “We’re not here to arrest you, but rather to help and repatriate you to your various local government areas and states of origin, so that you can engage yourselves in a meaningful and decent life.”

As indicated by him, Hisbah will help in wedding them off and furnish them with all the needed marital bedclothes, furniture, among others, if a number of of them, who are indigenes of the state, get suitable spouses.

“The recent interview conducted by his office on some of the commercial sex workers has made them to realise that some of them are into the indecent trade due to maltreatments from their stepmothers, poverty and illiteracy.

“We also discovered that others were forced into the act by the activities of their co-wives,” he said.

A participant at the workshop, who talked on behalf of her colleagues, Hafsatu Azare, lauded Hisbah for setting up the educative and useful workshop.

She assured that if government would assist them with a better source of income, they would quit their obscene way of life.