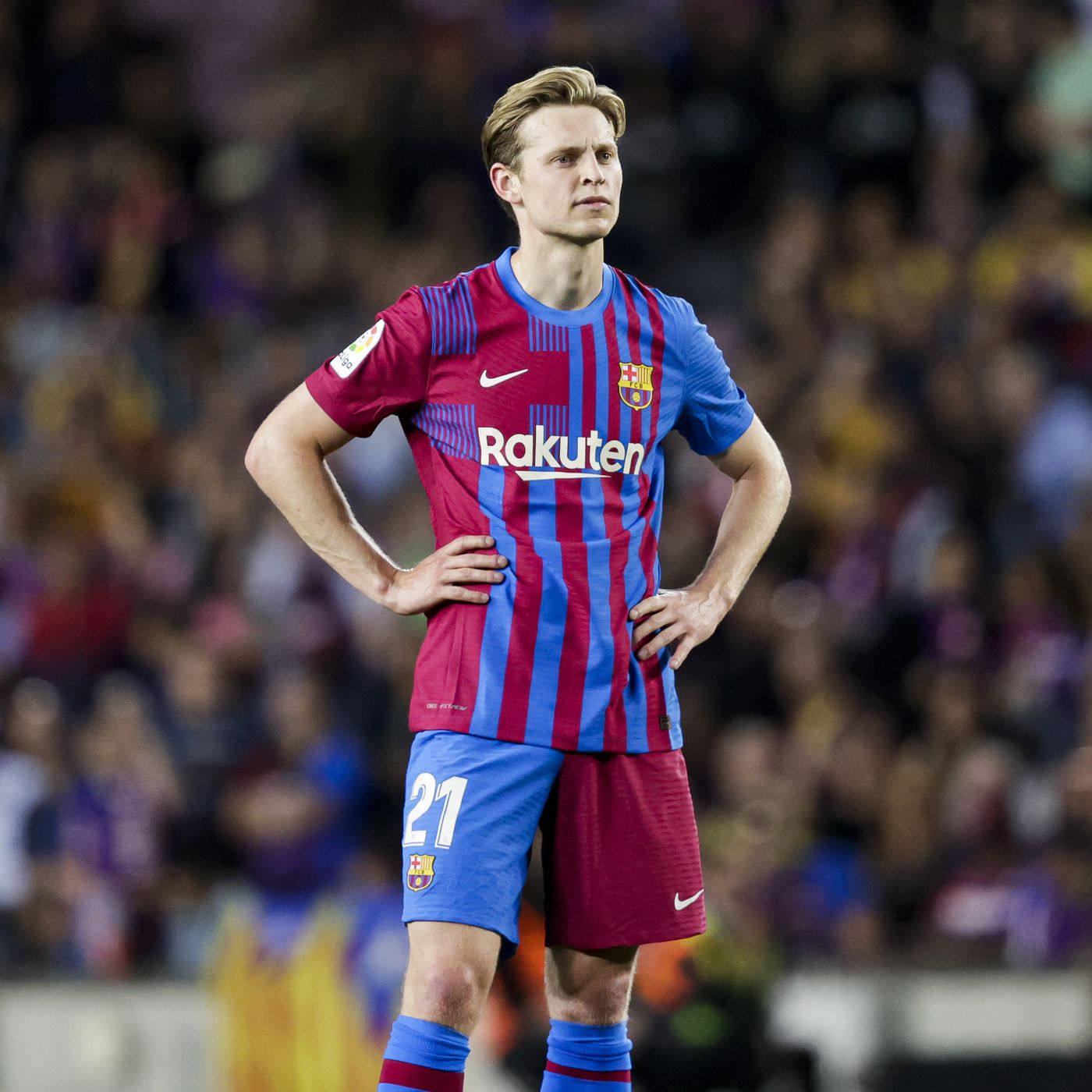 It is the kind of news Man United fans may be eager to hear, except it’s not as simple as it appears, especially when the deal isn’t dependent on just the both clubs.

According to the reports,it is believed the Old Trafford side reached full agreement over the sale of the Dutchman after talks were held on a €85m package.

The official agrement was on a €75m deal with add ons to be paid later on to balance the books for a fee that would end up in a purported €85m deal.

The other side holding the deal from going through comes from Frenkie de Jong’s camp as the Netherlands international is yet to agree personal terms with Man United.

It is believed the former Ajax Midfielder is stalling over the deal as he is focused on staying at Barcelona.

The Frenkie de Jong to Manchester United talks becomes a cat chase mouse scenario with two sides pushing for the move while the other remains hesitant over it.

According to some speculations, the Dutch midfielder isn’t willing to leave the Catalans to reunite with his former boss, Erik ten Hag owing to the fact the La Liga club still owes him some wages.

And it is also speculated that the reason Barca wants to sell the player owes to the fact de Jong does not want to agree to a pay cut to help Barcelona balance its wage structure.

It is undecided which has more truth in it but from the reports the only thing holding Frenkie de Jong from signing the contract and becoming a Manchester United player, is Frenkie de Jong himself.

Interesting times lie ahead for both clubs and the player.

Will de Jong finally put on the Red kit of Manchester and be unveiled before the window shuts or is the cat and mouse game going to keep going till one of the clubs bore out?

A Repeat of the 2020/21 Season? Liverpool suffers Injury Setbacks