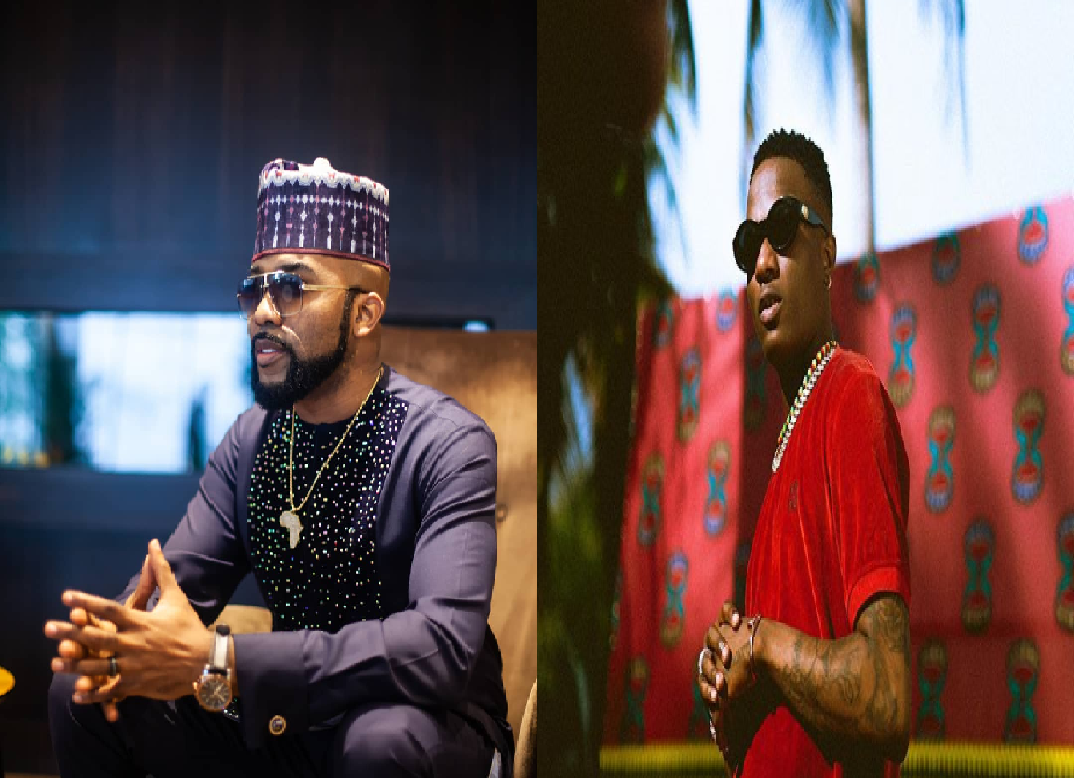 Banky W has revealed he was the man behind the naming of Wizkid’s first studio album titled, “Superstar”. He made this known on a radio interview in Lagos.

Banky W revealed that he came up with Wizkid’s first studio album name in a recent interview at Inspiration Fm. Banky W was the E.M.E boss that signed Wizkid to his record label where he recorded his two studio albums below he left the record label.

The “Superstar” album, released in 2011 is composed of hit singles such as “Holla at your Boy”, “Tease Me/Bad Guys” and “Don’t Dull”.

When asked Banky W how did he feel [for Wizkid]? He replied and said, “Mehn, I’m happy for him, I feel vindicated because you know back then that’s the conversation we used to have and I used to say this thing is a global thing. You are your competition.”

Watch the video below where Banky W made his statement;