Bankers challenge EFCC, say we are not afraid to declare assets
Advertisement 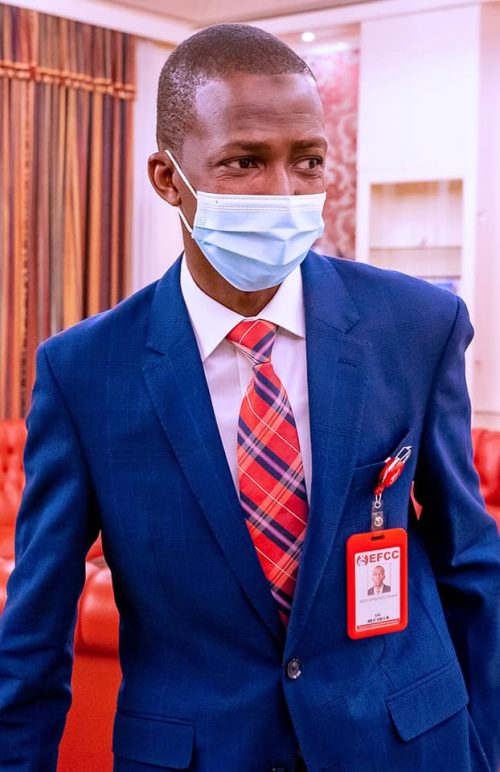 
The National Union of Banks, Insurance and Financial Institution Employees (NUBIFIE) has stated that its members are not afraid to declare their assets as being needed by the Economic and Financial Crimes Commission (EFCC).

The National President of NUBIFIE, Anthony Abakpa, made this known on Wednesday in a phone interview with Top Naija.

EFCC Chairman, Abdulrasheed Bawa, had declared lately that the commission would from June 1 be demanding the asset declaration forms of bankers.

The development is stated to be in adherence to the Bank Employees, etc. (Declaration of Assets) Act 1986, with defaulters said to risk 10-year imprisonment if found guilty by any Federal High Court.

When inquired on the standpoint of bankers on the directive, which took effect from Tuesday, Abakpa disclosed that workers in the banking sector were led by the ethics of honesty, transparency and integrity, stating that they were not threatened by the declaration of the EFCC.

NUBIFIE President said, “As far as we are concerned, transparency and honesty are key words. Bankers are transparent and they had to have integrity to have been recruited to work in the bank and insurance; of course, there is a high level of trust.

“So, bankers are not afraid to declare their assets, whatever it is, since they don’t have anything to hide.”

When questioned if the union considered going to court or taking any other step to stop the enforcement, Abakpa stated that the union was not taking any action against the regulatory body.

He said, “If we now say we should begin to take action, it will look as if we want to encourage those who are in the authority who have something to hide.”

Abakpa reaffirmed the standpoint of the union on the asset declaration demand, stating that the EFCC should focus its efforts on bank managers.

He said, “It shouldn’t be all categories of staff members who are in the bank. If they want to demand that, they should ask those in the big league, those people who hold top positions like the senior manager and those above.”