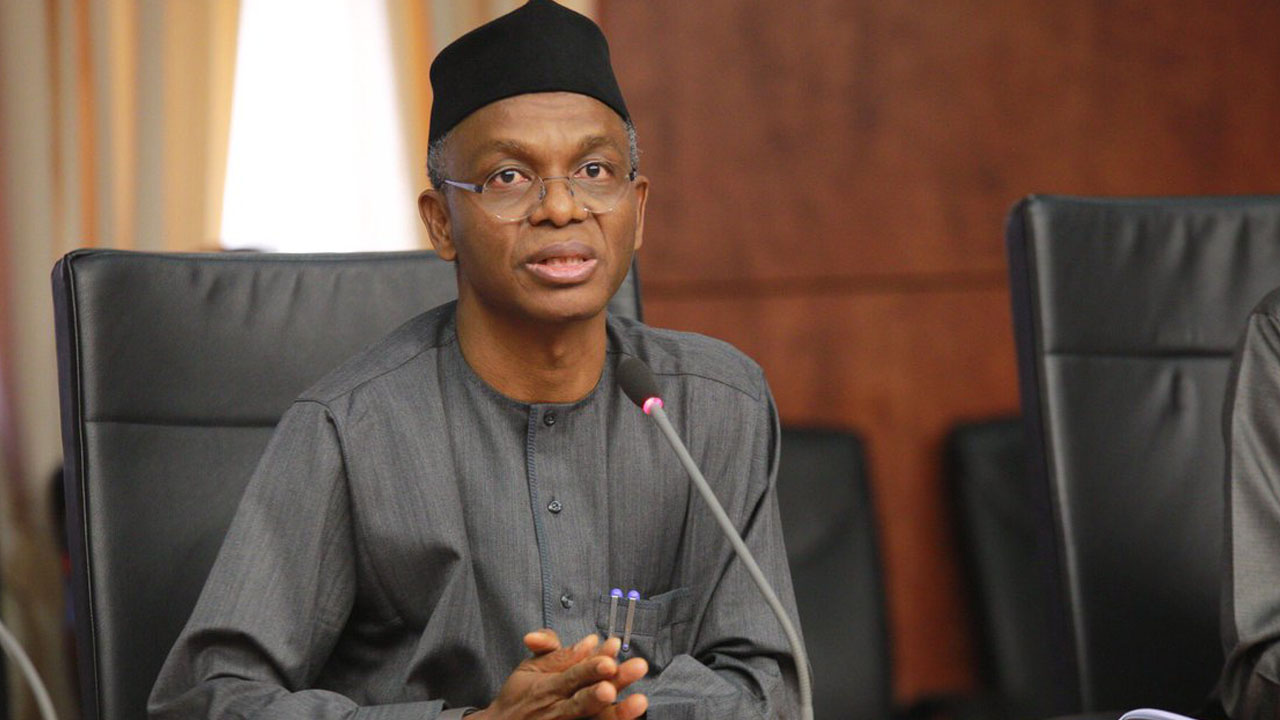 
Kaduna State Governor, Nasir El-Rufai, has declared that the way bandits and Boko Haram terrorists operate is different from that of the proscribed Indigenous People of Biafra (IPOB) led by Nnamdi Kanu.

El-Rufai who made this known in an interview on BBC Pidgin monitored by Top Naija on Friday said that bandits are not calling for the breakup of Nigeria but are simply carrying out their activities as a form of business.

The Governor disclosed that unlike IPOB which is led by Nnamdi Kanu, bandits have no centralised leadership.

He said, “I was very happy (when Nnamdi Kanu was arrested) because, first he jumped bail, jeopardising his sureties.

“Secondly, a person that challenges the sovereignty and the authority of a state and incites violence; he refers to his own country as a zoo.

“This should be a message to all these separatists challenging the authority of the Nigerian State to be very careful.”

When asked if Boko Haram and bandits should be treated with the same swiftness that led to Kanu’s arrest, El-Rufai said, “No! No! No! No! People are comparing apples to oranges.

“Nnamdi Kanu is the leader of IPOB, a proscribed organisation. He is identifiable, in constant communication and everyone knows where he is.

“Let’s take Boko Haram for instance. Shekau was in hiding and for the past 10 years and the military had been waging a war to get him.

“It is not like Shekau was in Saudi Arabia, sitting in one place, tweeting about the breakup of Nigeria or asking Boko Haram to go and kill Helen and Nasir el-Rufai.

“Nnamdi Kanu is in one place while Shekau is waging guerrilla warfare. The insurgency is still going on and the Federal Government is not giving up.

“Regarding bandits, they are not centralised under one leadership. Who is the head of the bandits? Who is the equivalent of Nmandi Kanu with banditry?

“Bandits are just collections of independent criminals. It is a business for them. It is not a case of Nigeria must break up.

“I want to challenge anyone to tell me the central leader of bandits in the same position as Kanu.”