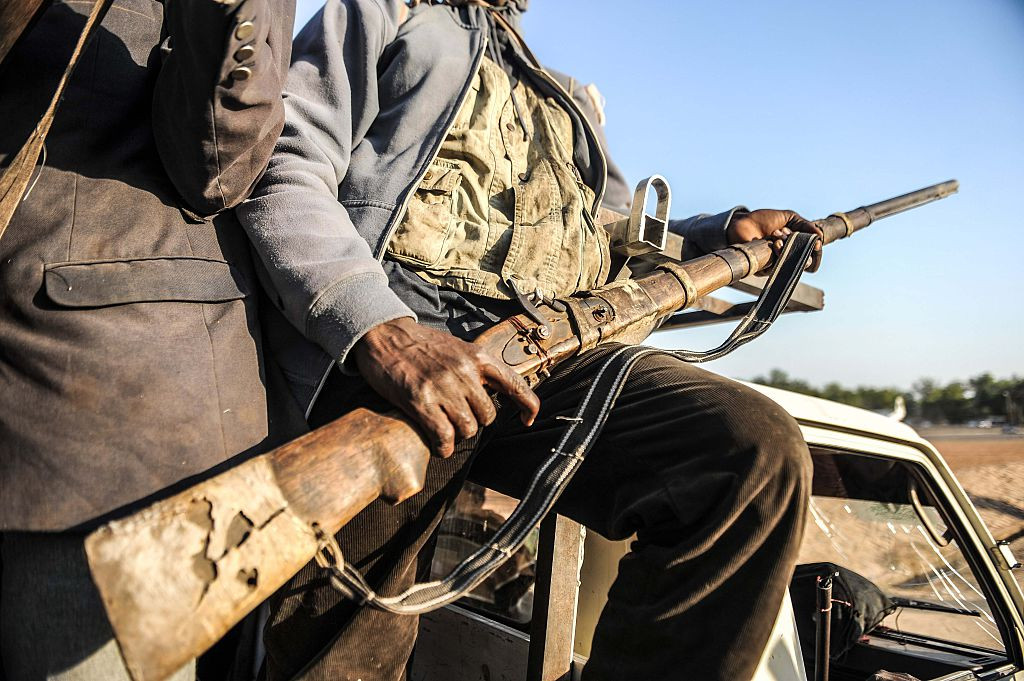 Chikun Local Government Area of Kaduna State was invaded on Tuesday, specifically the Keke ‘A’ and Keke ‘B’ areas of the New Millenium City, seven people were abducted including the wife of a military officer.

Information has it that the hoodlums invaded the areas around 11.00 pm and operated for about an hour before there was resistance from security operatives.

According to a source, three persons were taken away by the bandits at the Keke ‘A’ area, adding that bandits succeeded in breaking into the home of a military officer.

She added that a neighbour of the military officer, who was not home when the incident took place, was equally taken away by the bandits.

However, the source said other residents like neighbourhood shop operators, tea vendors otherwise called ‘Mai shayi’ in Hausa, escaped as they heard the gunshots of the bandits.

The source said, “It was a night of horror. The bandits came at about 11.00 pm. I think their main target was a house at Keke ‘A’. The house belongs to a military officer but as of the time of the attack, the officer was not at home. So, the kidnappers broke into the house and picked up his wife.

“They also kidnapped another man who is the immediate neighbour of the military officer.

“In fact, the neighbour was picked alongside his eight-year-old daughter but they eventually dropped the daughter when her mother was shouting.

“I think it was at the point they started shooting sporadically to scare away people who might think of coming to their aid.

“While, all that was happening, another man who was just returning home in his car at that time ran into the kidnappers. He was the third person that was taken away.

“As of this morning, we saw many shoes on the ground and we became scared that those must be the shoes of the people kidnapped but one of the people who escaped the attack told us the shoes belong to those who ran away.”

While narrating his ordeal, a resident of Keke ‘B’, said he returned home from an outing and while taking his bath, he started hearing gunshots.

He said a man and his wife, and two house girls were taken away in the area by the bandits.

“I was so terrified. I just got out of the bathroom abruptly and switched off all the lights inside my house. The gunshots were so close. It was like the bandits were inside my compound. I later discovered that a man and his wife, as well as their two house girls, were kidnapped,” he said.

The state Police Command had yet to confirm the attack as of the time of filing this report.

When contacted, the Command’s Public Relations Officer, Mohammed Jalige, could not be reached as a call put to his telephone was not picked and there was no response to a text message to his telephone either.