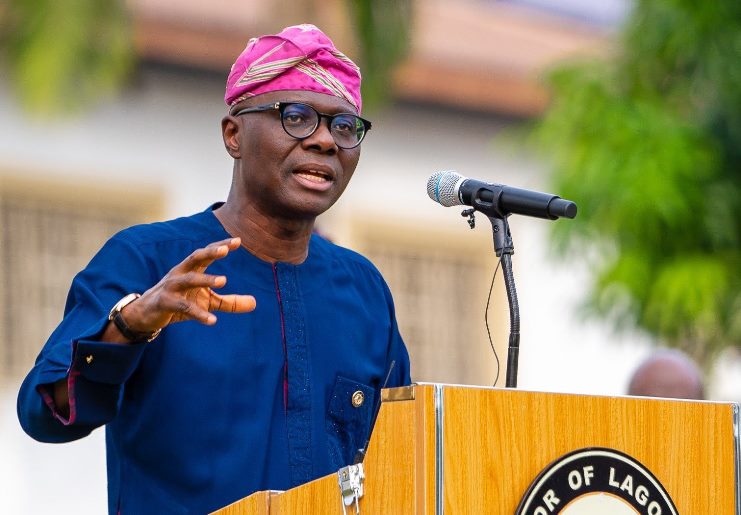 Governor Babajide Sanwo-Olu of Lagos state has said that those with evil intentions will no longer have a place in the state.

The governor spoke on Wednesday during a courtesy visit by the executive members of the National Association of Women Judges in Nigeria led by its President, Jumah Sankay, at the Lagos House, Marina.

As contained in a statement titled, ‘Slain BRT Passenger: Lagos’ll not condone purveyors of evil intentions over incident, Sanwo-Olu warns’, the governor reassured that justice would be served.

Sanwo-Olu said, “It is unfortunate that while the government is providing transportation solution to the teeming population by procuring thousands of buses for citizens to have easy movement from one part of the State to another, we found out that there are some of our citizens that abuse such gestures of government.

“This is an opportunity to warn citizens; people of evil minds, people that have evil intentions that Lagos will not be home for you any longer.

“Lagos will certainly not tolerate you; condone you or gloss over an incident like this. We must allow the Nigeria Police to do their work because it is a criminal case. We would watch and ensure that justice would be done at the end of the day.

“We know that investigation is ongoing and they (security agencies) have assured us that in the next one or two days, they would go to court; the cases would be held and the full wrath of the law would be administered on people that are found wanting; the driver and other people that might be accomplices in this very unfortunate incident.”

Lawmaker protest against the use of face masks, says pandemic is over