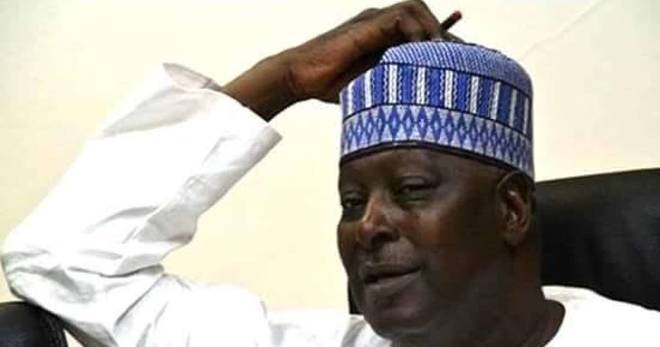 Sacked and embattled secretary to the government of the federation (SGF), Babachir Lawal has been remanded in custody of the Economic and Financial Crimes Commission (EFCC).

A federal capital territory (FCT) high court ordered his detention after the commission arraigned him on Tuesday.

The commission had filed a 10-count charge against him on January 30.

Lawal was alleged to have conspired with some staff of Rolavision, his company, to fraudulently acquire a property, thereby committing an offence contrary to section 26(1)(c) of the Corrupt Practices and Other Related Offences Act, 2000 and punishable under section 12 of the same Act.

When the charges were read to him, he pleaded not guilty while his counsel applied for bail.

The court ruled that he should be remanded while his bail application would be heard on Wednesday.

APC loses in Rivers as supreme court strikes out appeal