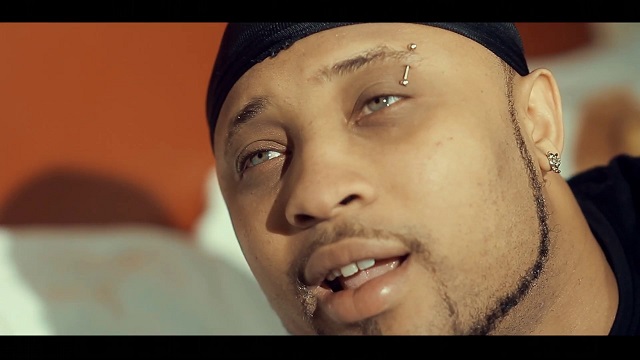 B-Red has premiered the visual to his previous song titled, “Jacinta“,

This song comes with a nice harmony and monster Afrobeat sound. The dancing Senator’s son’s voice is another element you can’t resist on this record.

The song was produced by Krizbeatz.

While he prepares his upcoming project, B-Red has had songs like ‘E Better‘ with Mavin Records, Don Jazzy and ‘Achie‘ with DMW Boss, Davido.

Finally, the visual to the ballad song was shot and directed by filmmaker, Prodigeezy Films.