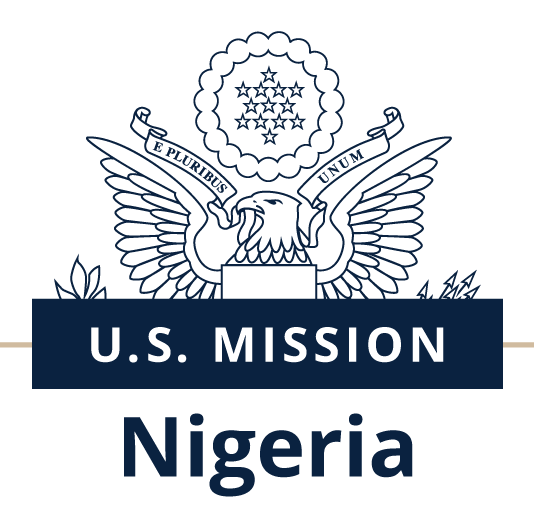 The United States Mission to Nigeria has given advice to its citizens in the nation to avoid the June 12, 2021 protests which will take place on Saturday in various parts of the nation.

The US declared this in an advisory on Friday named, ‘Demonstration Alert: US Mission Nigeria (June 11, 2021) – Nationwide Protests on Democracy Day.’

It stated that it is possible that the protests will be held at the Unity Fountain, Abuja; and Lekki tollgate plaza and Gani Fawehinmi Park in Lagos.

The consulate advised American citizens to keep a low profile and keep away from the areas where the protests will take place.

The advisory partly read, “Several groups have announced their intentions to protest nationwide on June 12, Democracy Day. Police presence and response can be expected nationwide, including in Abuja where government events are scheduled to celebrate the national holiday and in Lagos where simultaneous protests are planned.

“Actions to Take: Avoid the areas of the demonstrations. Exercise caution if unexpectedly in the vicinity of large gatherings or protests. Monitor local media for updates. Keep a low profile.”

A few groups are likely to hold protests against bad government, insecurity, Twitter suspension and other issues.

Meanwhile, some others like the #RevolutionNow led by Sahara Reporters Publisher, Omoyele Sowore, are expected to hold a rally titled, ‘Buhari Must Go’ which some state governments have opposed.

“You hypocrites!” Mohammed slams US, UK, EU, others