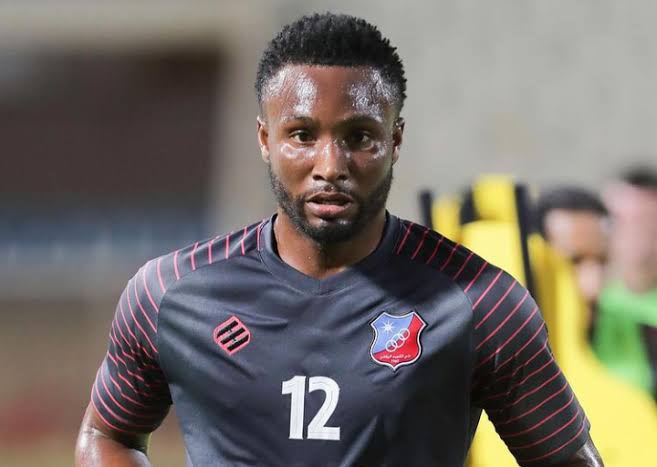 Talk about a Nigerian star who has achieved more than former Chelsea star, Mikel Obi in the modern premier league era, you may find yourself searching for a needle in a haystack.

The Chelsea legend is the latest addition into a list of celebrities who are being managed by Avianna & Harvey Entertainments; a brand who has a long history of accomplishments in the talent and brand management industry.

It has become one of the country’s fast rising and most reputable talent management consulting and booking agencies, and now it’s announced the signing of John Mikel Obi into its brand.

While confirming the new working relationship with Mikel, the CEO and Founder of Avianna & Harvey Entertainments, Ahmed Fadekemi described it as a union of like minds.

“We are very delighted with the addition of Mikel Obi into the ever-expanding Avianna & Harvey Entertainments family. For us, this is another testimony that we are doing great work and we will continue to do more; projecting our clients in the best light.” She said.

Mikel Obi no doubt remains one of Africa’s most decorated and highly respected players with a long list of accomplishments for both club and country.

Since starting out his career with local club Plateau United before joining Norwegian club Lyn at the age of 17 in 2004, Mikel has never looked back, with his big break coming when he joined English club; Chelsea in 2006.

The 35-year old has worked with brands such as Amstel Malta, Kwesi Tv, Samsung, Adidas, Nike, and Pepsi, and now has taken another move to align with Avianna & Harvey Entertainments.

Aside from Mikel, the other talents presently being managed by Avianna & Harvey Entertainments include Tania Omotayo, Titilope Kuti (Ade Tiger) and Swanky Jerry with others like Annie Macaulay Idibia and Magnito Freshout having passed through the company.