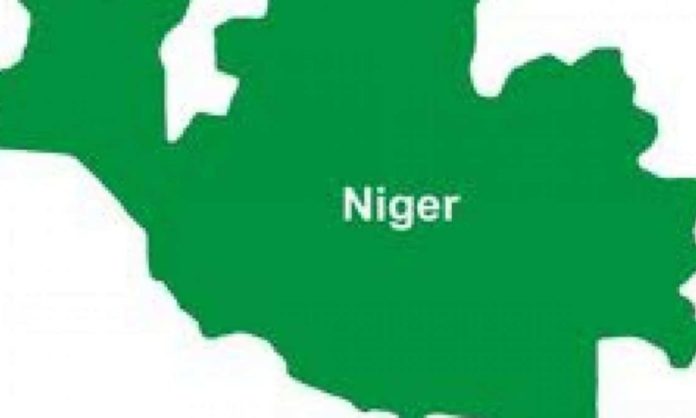 Operatives of the Police Command in Niger State says 11 persons died in an auto crash that occurred in Wuya village of Lemu Local Government Area of the state.

Commissioner of Police, Adamu Usman, who confirmed the incident to newsmen in Minna, the state capital, said that other persons sustained injuries when the accident occurred, NAN reports.

Usman said that the accident occurred when the tyre of an articulated vehicle marked KGK 66 EZP punctured.

According to him, the vehicle was carrying 23 motorcycles, leaving Katsina State for Lagos.

He also noted that the police were yet to ascertain the number of passengers in the vehicle.

“Eleven persons died on the spot while several others sustained various degrees of injuries.

“We have begun investigation and we urge drivers to desist from carrying people with articulated vehicles,” he said.

How Soldiers allegedly killed DSS operative inside hotel in Ekiti