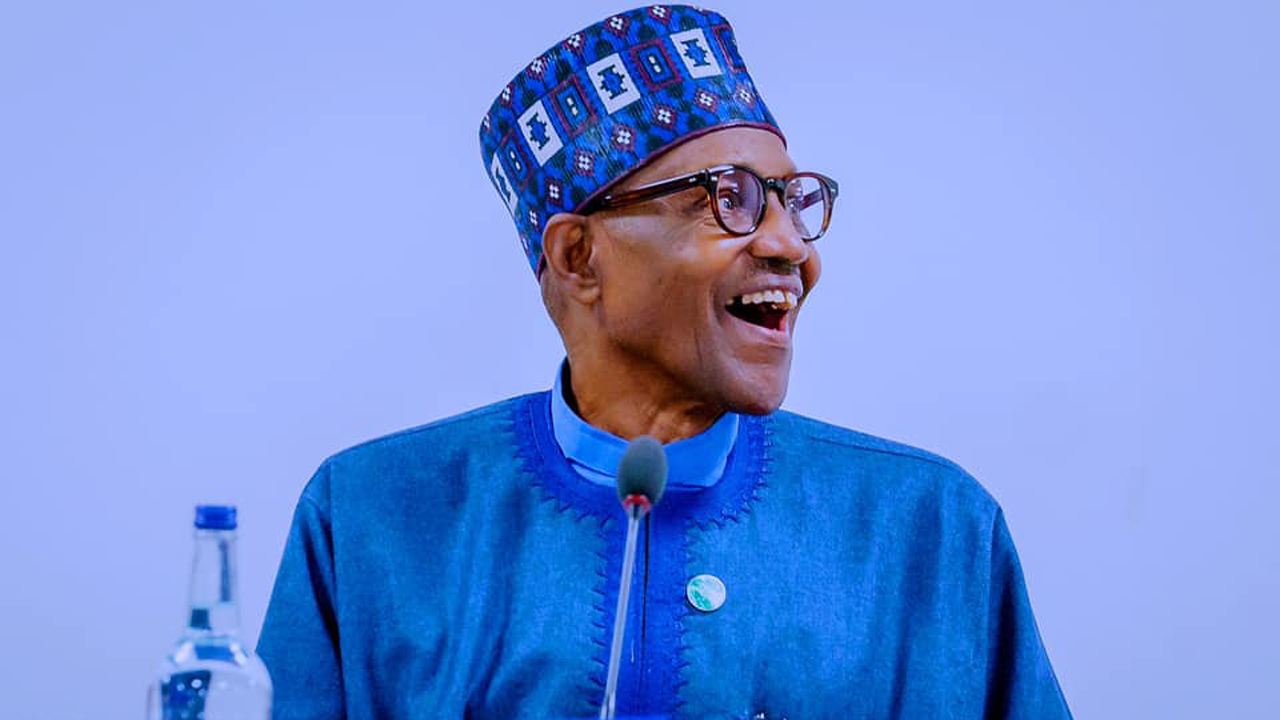 Stall in negotiations towards resolving issues plaguing the tertiary education sector in Nigeria has left President Muhammadu Buhari with a sense of urgency to react, and as per reports, the President has moved all negotiations with tertiary-based labour unions in the country to the Aso Presidential Villa.

This was disclosed by Minister of Labour and Employment, Chris Ngige, to relevant stakeholders key to the negotiations, with the meeting scheduled for a 4: 00pm time slot that will be chaired by Presidential Chief Staff, Prof. Agboola Gambari.

The move is said to be fostered by the President’s need to understand the situation and be presented with a more detailed oriented factual report that he wants coordinated by his most trusted personal staff.

The swing into action comes on the wave of the report that the Academic Staff Union of Polytechnics (ASUP) was agitating to embark on its own industrial strike action as from May 16 if its demands were not met.

In defense of the move, the National President of ASUP, Anderson Ezeibe, explained at the National Executive Council (NEC) meeting in Abuja, that the planned action came after a one-month notice that was issued on April 4 2022, which had expired on May 4, 2022.

The ASUP President in the meeting noted that up until the NEC meeting, the Federal government had not responded to its strike notice quoting that;

“NEC resolved that our members should withdraw their services in a two-week industrial action, with effect from Monday, May 16, 2022. We are deploying this medium to equally appeal to members of the public to prevail on government to do the needful within the two-week period to avoid an indefinite shut down of the sector.”