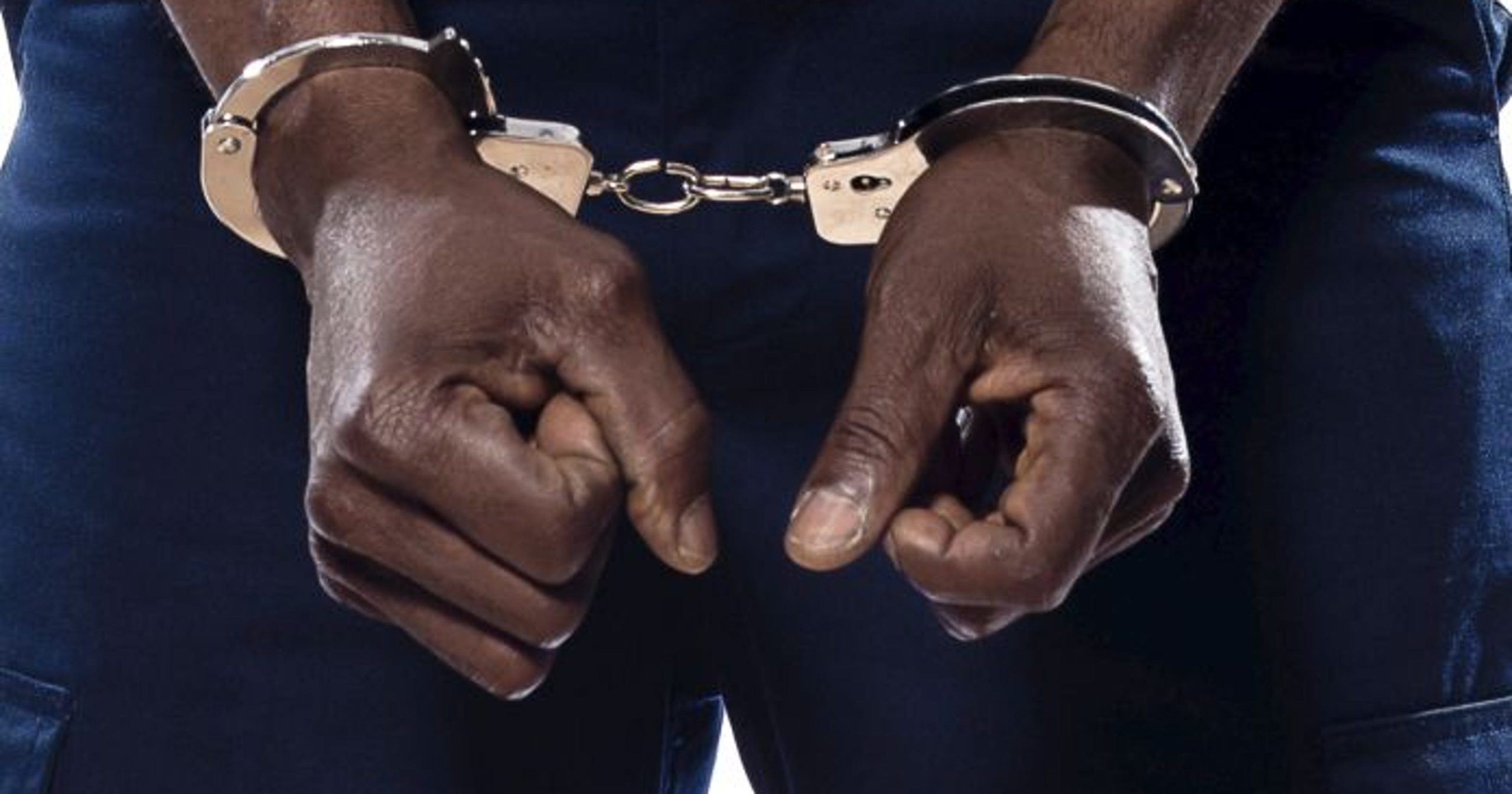 Lukman, 24, was arrested for allegedly stabbing to death one Sarah Oyediran, a retired teacher, and two children living with her in Inisa, Odo Otin Local Government Area of the state.

The defendant also allegedly stabbed the deceased’s husband, Tunde Oyediran, leaving him injured and stole some of his personal belongings, including Automated Teller Machine cards.

The police prosecutor, ASP Mustafa Tajudeen, informed the court presided over by Magistrate O. B. Adediwura, that the defendant committed the offences on July 24, 2020, at the Shekinat area of Inisa.

Lukman was arraigned on seven counts bordering on armed robbery, murder, stealing and attempt to escape from lawful custody.

Tajudeen said the defendant on the day of the incident around 1pm, while armed with a cutlass, a pair of pliers and other weapons, robbed Tunde of his Wema Bank ATM card, which he used to withdraw the sum of N300,000.

The police prosecutor explained that on the same date and location, the defendant unlawfully stabbed to death one Sarah Oyediran, 57; Toyin Adeniran, 15; and Favour Onifade, six.

He added that in a bid to escape from police custody, Lukman damaged the handcuff and the gate of the cell, where he was being detained. The offences committed were said to have contravened sections 319(1), 320, 509 and 451, Laws of Osun State, 2002.

The plea of the defendant was not taken because of the nature of the offences. The magistrate directed the prosecutor to duplicate the case file and forward it the office of the Director of Public Prosecutions for legal advice.

Adediwura ordered that the defendant be remanded in the Ilesa Correctional Centre and adjourned the matter till September 21, 2020, for mention.

How eight were killed in Kebbi boat mishap