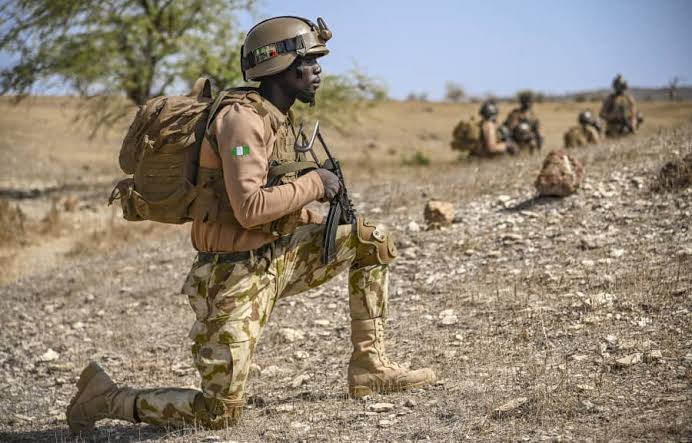 While waiting for verdict over alleged military infractions during the war against Islamic sect; Boko Haram, a former battalion commanding officer who led the battle against said sect, Major U. J Undianyede, has reportedly committed suicide 72 hours to the verdict of the Court Martial.

The report follows confirmation from sources in the Nigerian Army and residents of Afaka Mando, the permanent site of the Nigeria Defence Academy (NDA), regarding the incident.

“The sources close to the Major say his last posting was as a battalion commanding officer in the North East where he was among those leading the fight against Boko Haram,” the report read.

The Major while going about his war efforts against Islamic sect was alleged to have committed infractions with some of his colleagues for which he was being tried in Kaduna.

The judgment of the court martial was reportedly fixed for today, May 19, but the Major had reportedly cut his own life short on Monday, May 16 at the Defence Academy with his service pistol.

Military sources say the offences that the court martial in the 1 Division was handling include; misappropriation of funds, abandonment of military post, insubordination, desertion and other offences, which also the son of a former Chief of Army Staff is said to be complicit in.

It is unclear if his actions were provoked by the impending verdict of the court martial or a post-traumatic stress disorder (PTSD) from his battle against Boko Haram.

The Major was revealed to have taken his own life after returning from a drill exercise with cadets at the new site of the NDA in Afaka, Mando.