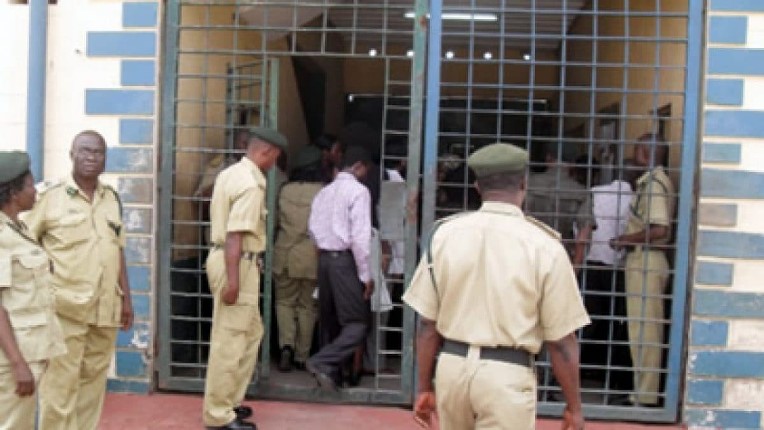 The Presiding Judge, Justice Ado Yusuf Birnin Kudu said the suspect was found guilty of the offences of conspiracy and armed robbery.

He said the incident happened on 30th July, 2018, at Kiri Kasamma Local Government Area where the suspect, Ali Idi conspired with Gando (at large) and attacked the shop of one Bala Muhd with local gun, cutlass and stick and took away food items.

Yusuf said the offence is contrary to section 97 and 298 (b) of the Penal Code Law of Jigawa State.

He said the prosecution counsel had proved his case beyond reasonable doubt and thereby found the defendant guilty of the offences.

The study reveals the effects of armed robbery on Nigerian society such as insecurity of lives and properties, loss of human resources, reduction of the level of development, unemployment, permanent disability on the victims and poverty.

Related Topics:Ali Idi
Up Next